ANDY FREEMAN TO RETURN TO THE ARENA 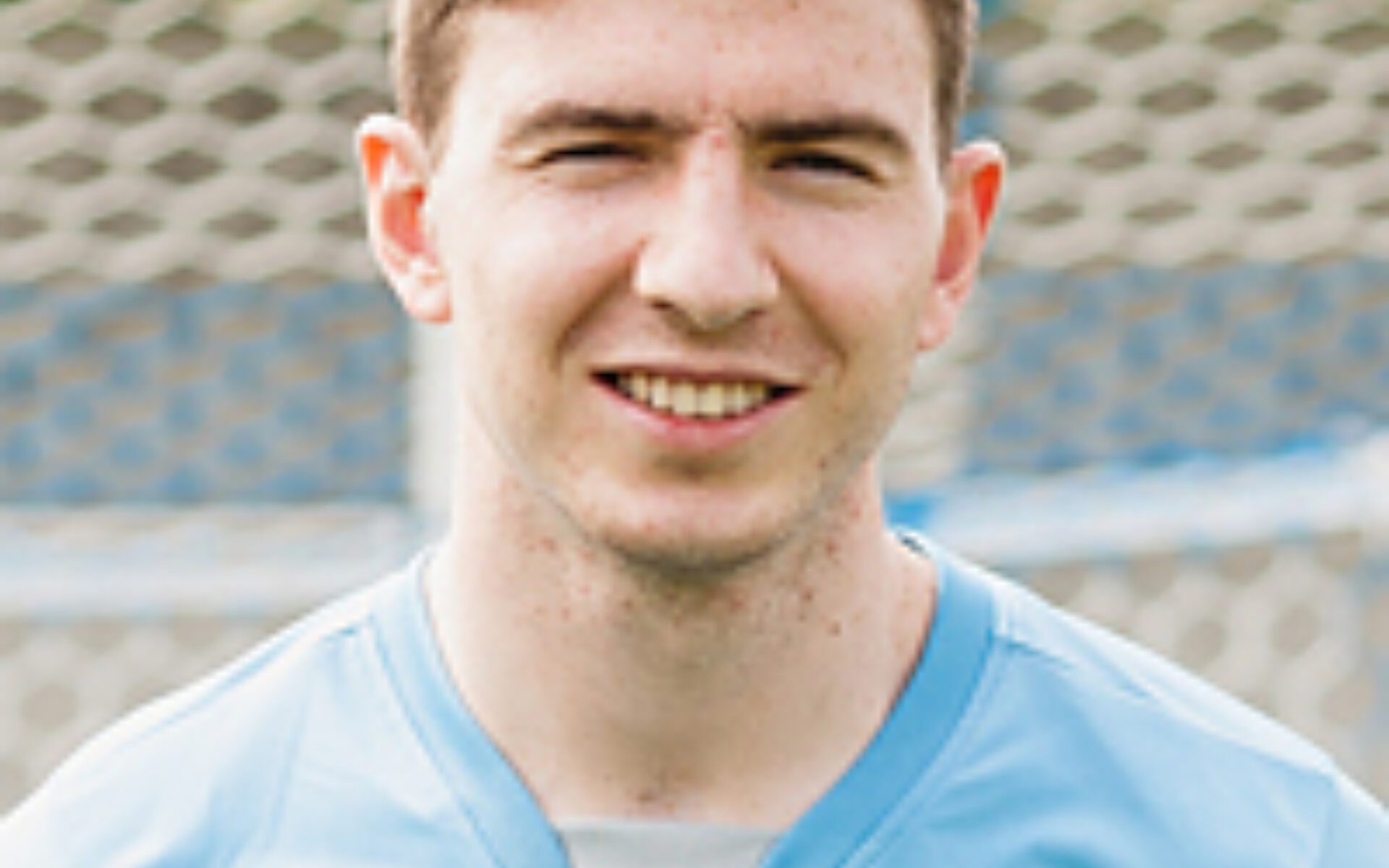 Brentwood Town manager Ryan O’Rawe is pleased to announce that Andy Freeman is to return to the Brentwood Arena for the 2019/20 season.

The talented and popular attacking midfielder came through the youth and under-21 teams and established himself in the first team by the end of the 2014/15 season, winning the player of the year award in 2015/16. To date Andy has made 126 appearances for Brentwood Town, scoring 23 goals.

Manager O'Rawe said: "It shows a real intent of exactly what our ambitions are for this season. In my opinion, Andy is one of the best attacking players in this league and more importantly a great lad. More signings of this ilk will look to be added over the next couple of weeks."