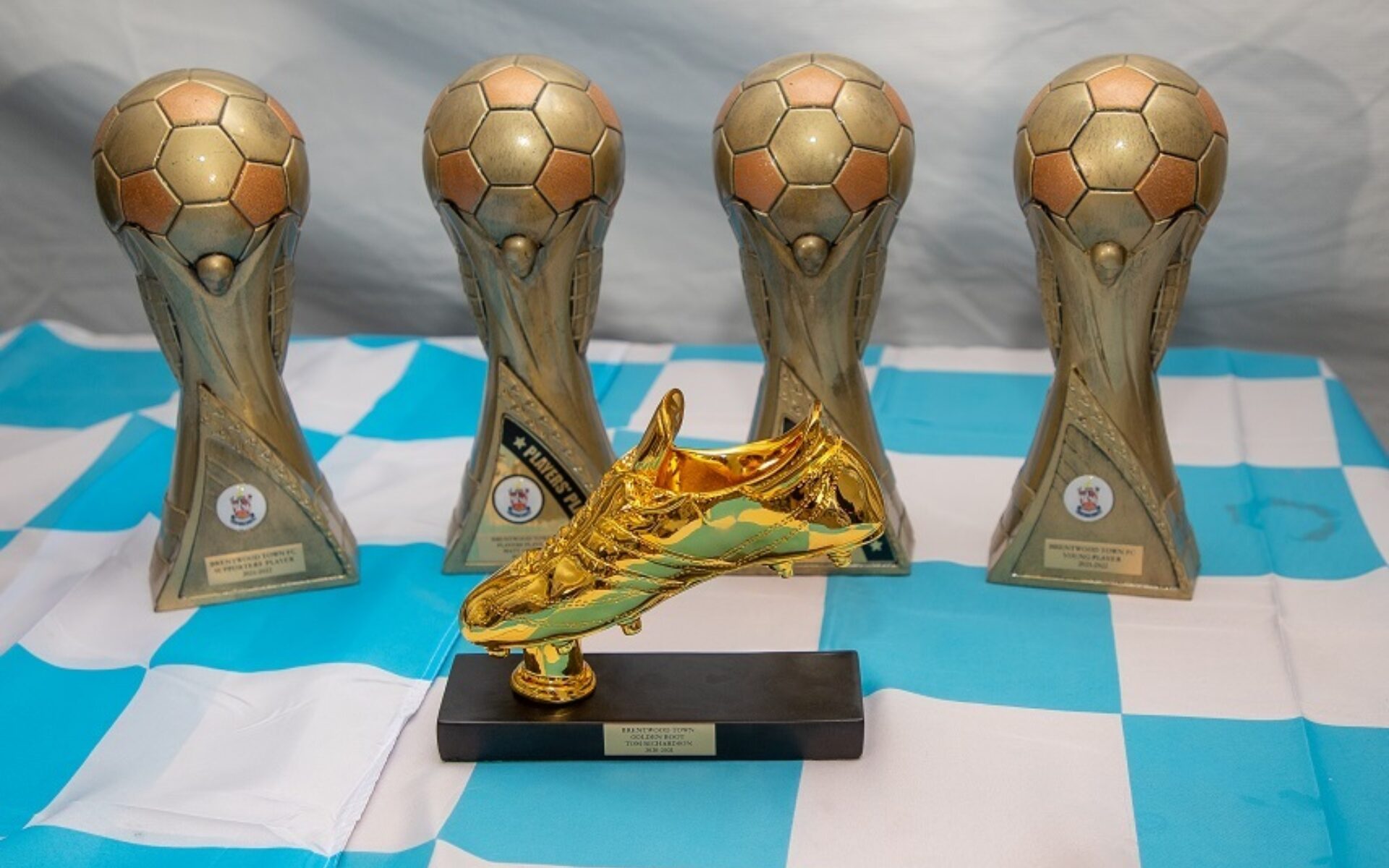 Matt Cripps and Tom Richardson both picked up two awards at the Club’s presentation night at the Arena on Sunday night.

The other award on the night was for young player of the season, which went to Josh Gray.