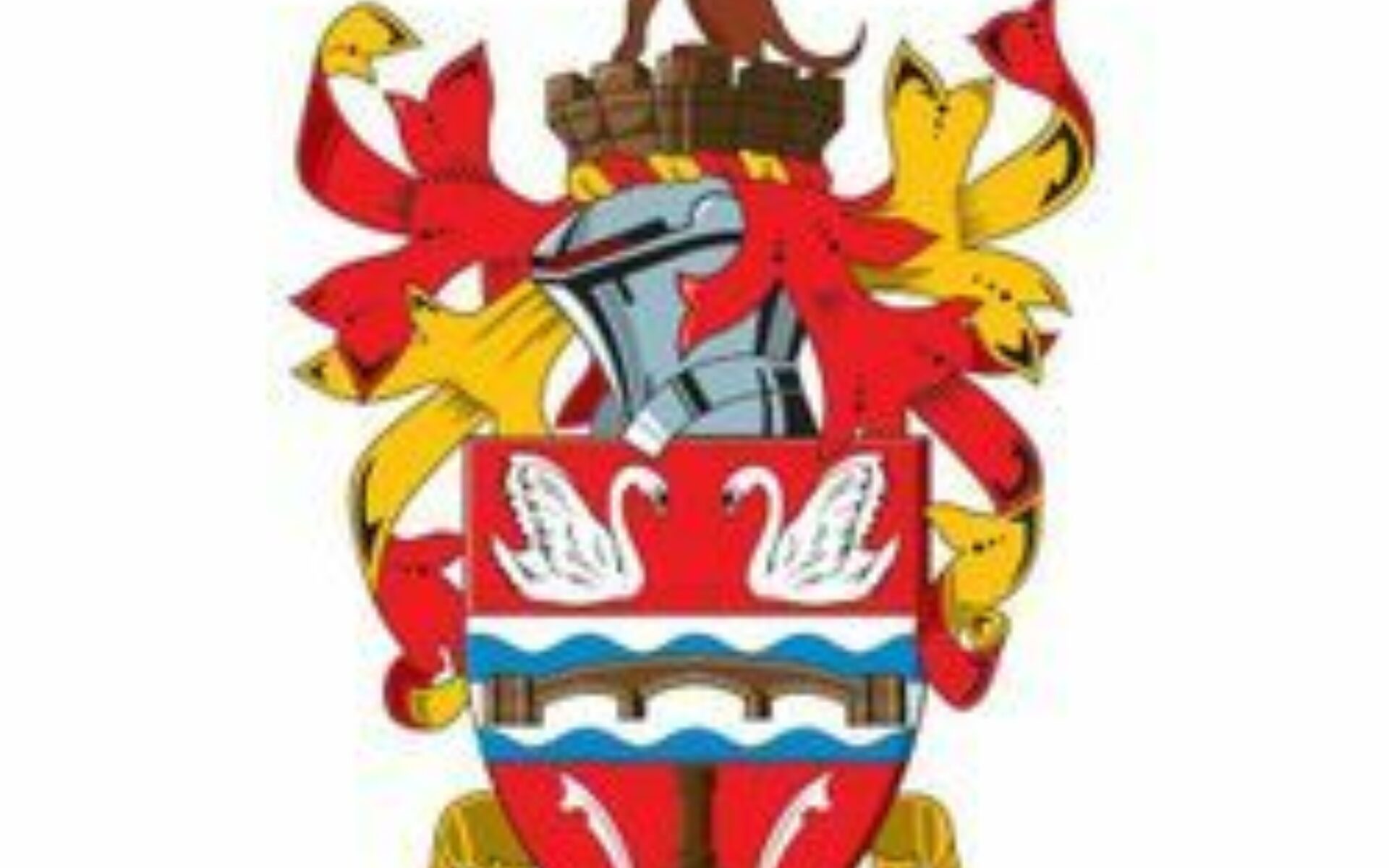 Brentwood Town welcome Staines Town to the Brentwood Arena for Saturday‘s FA Trophy first round proper tie. The match kicks off at 3pm.

To reach this stage we have beaten Corinthian 2-1 in the 2nd qualifying round and AFC Sudbury 3-0 in the 3rd qualifying round. Staines Town have overcome Three Bridges 3-1 and Brightlingsea Regent 1-0. Staines play in the Isthmian South Central division and are currently in seventeenth place in the league table but have a game in hand on most teams above them, and one win could take them up to a mid-table position.

We have had four previous meetings with Staines Town. The first match was a preliminary round FA Cup tie here at the Arena in 2000 in our Essex Senior League days. This was the first ever FA Cup match for the current Brentwood football club. The erection of the first floodlights at the ground in 1999 meant we were able to enter the competition for the first time. Staines were at a higher level in the pyramid than ourselves and they won the 4-2. There was another FA Cup tie between the clubs at the Arena in 2007 and this time a strong Staines team won 3-0 in the 3rd qualifying round.

The other meetings between the two clubs were in the 2015/16 season when both clubs were in the Isthmian Premier and, despite being relegated at the end of that season, Brentwood achieved a notable league double over Staines.

Blues are on a six-match winning run and manager Rod Stringer told the Brentwood Gazette this week: “We need to be at our best on Saturday to get ourselves in the hat for the next round on Monday. The way our boys are performing and from what I have seen since I have been at the club, I know we are going in the right direction.

“We know we have to respect Staines. I watched them in the last round when they beat a team that play above our level (Brightlingsea), which was a good result for them. We will go out there and make sure we are well-drilled and ready for it, and hopefully we can have another good result on Saturday.”