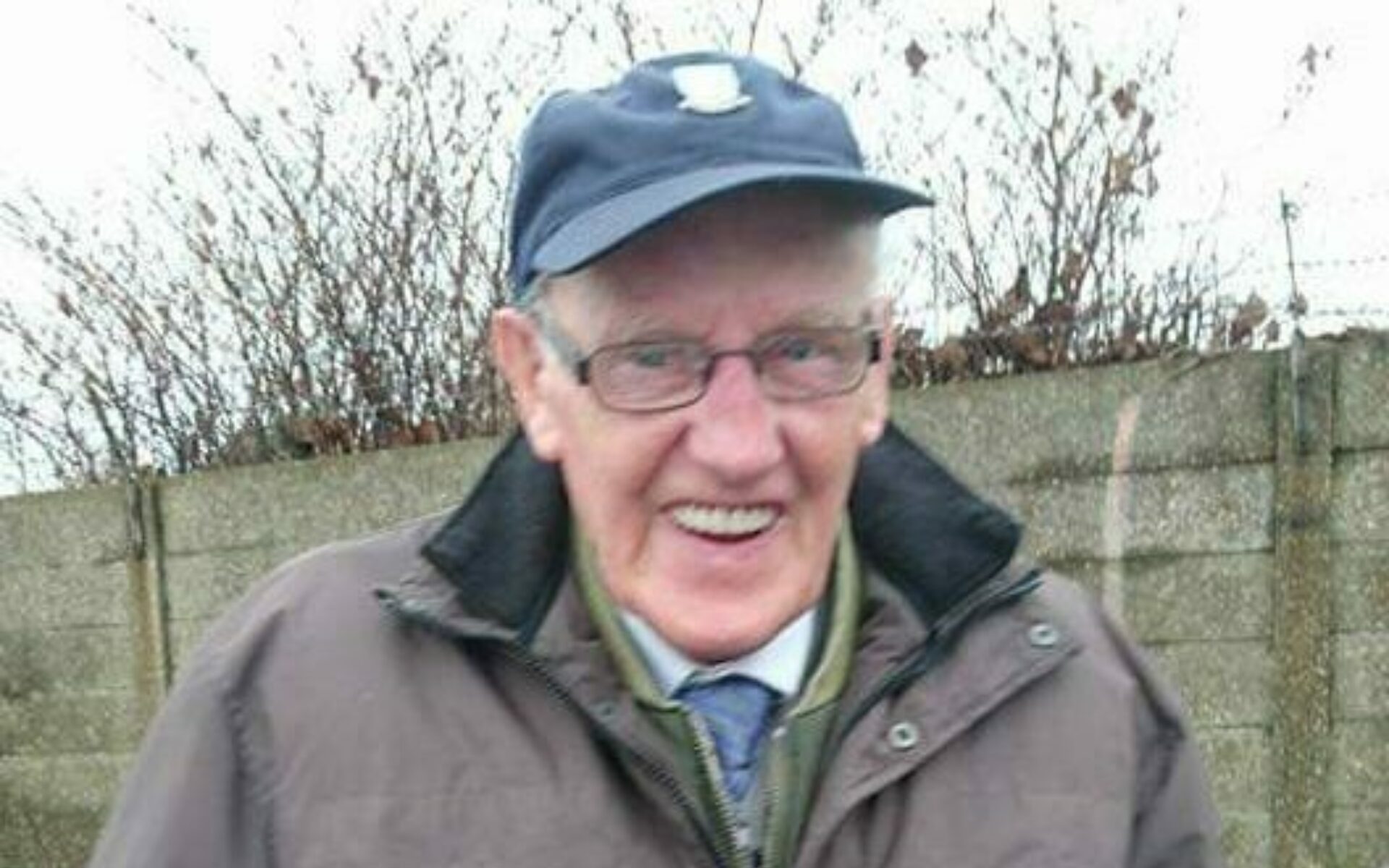 We're very sad to have to announce the passing of club legend Arthur Valentine.

Arthur who was affectionately known as King Arthur had been a regular supporter of the club home & away.

Not only a supporter of the club, Arthur helped out regularly around the club whether it be with the pitch or on the turnstiles Arthur was there.

Arthur's appearances have reduced over the past couple of seasons but when he did appear everyone sought him out to say hello, he was so well thought off & loved by all.

The club recently had named the main stand The Arthur Valentine Stand after him as a thank you for years of loyal service.

Ahead of our next home match on Tuesday against Northwood FC there will be a minute's applause in his honour.

But for now we thank you King Arthur 👑 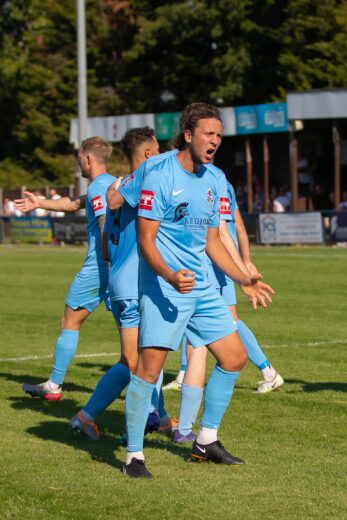 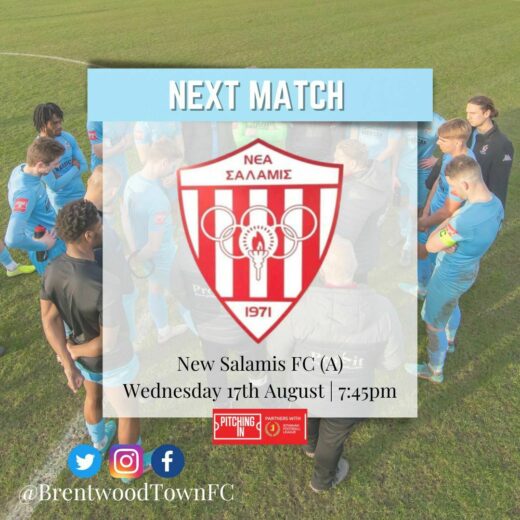