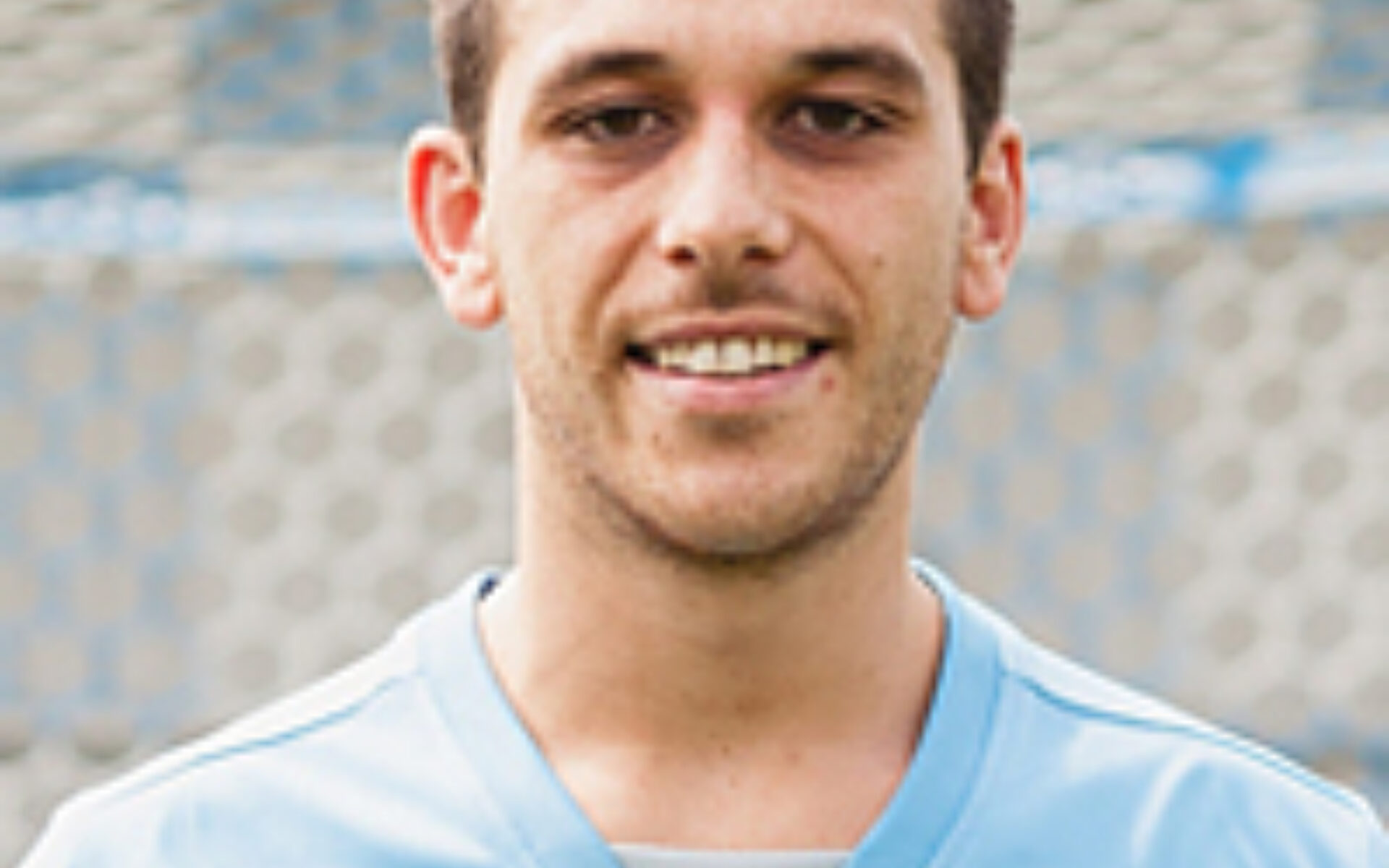 Brentwood recorded one of their best wins of the season by scoring five goals against play-off chasing AFC Sudbury. For the second time this season these two teams produced an entertaining match, the first league meeting at Sudbury in November saw the home side win 5-3.

Tony Stokes put Blues ahead in the sixth minute with a neat finish into the corner after a good move involving Alfie Hilton and Kojo Apenteng.

Both teams showed plenty of attacking intent and Sudbury’s Phil Kelly had a shot saved by Rob Budd and the home keeper also had to tip over a cross-cum-shot from Reece Harris before comfortably saving a shot from Liam Bennett who made a dangerous run up to the edge of the Blues penalty area.

But Brentwood went 2-0 ahead in the 36th minute, a tremendous free kick from Mitchel Hunter that found the top corner from fully 30 yards out.

Chances continued to be made at both ends with John Easterford blocking an effort by Sudbury’s Ross Crane and Connor Martin heading just over the visitor’s crossbar.

Sudbury then got back into the game when Hunter scored in his own goal under pressure at the far post by Bennett to make it 2-1 at half time.

Five minutes into the second half Blues had a narrow escape when Kelly’s shot was deflected onto the bar and the home defence managed to scramble the ball away.

But almost immediately it was 3-1 when Kojo Apenteng intercepted a defensive header meant for the keeper and poked the ball past Walker.

It was 3-2 in the 59th minute, Harrison scoring for Sudbury and keeper Budd suffered a back injury trying to keep the ball out. After a long delay Budd was stretchered off and centre back Ryan Mallett took over in goal. But Sudbury failed to seriously test the stand-in and it was Blues who created the best chances for the rest of the game.

Walker could not hold a long range shot by Nathan Fox in the 73rd minute and Alfie Hilton was on hand to give his team a 4-2 lead and some breathing space once again. Walker stopped Hilton adding to the score, but the forward grabbed his second of the night on 81 minutes, finishing nicely from Stokes assist.