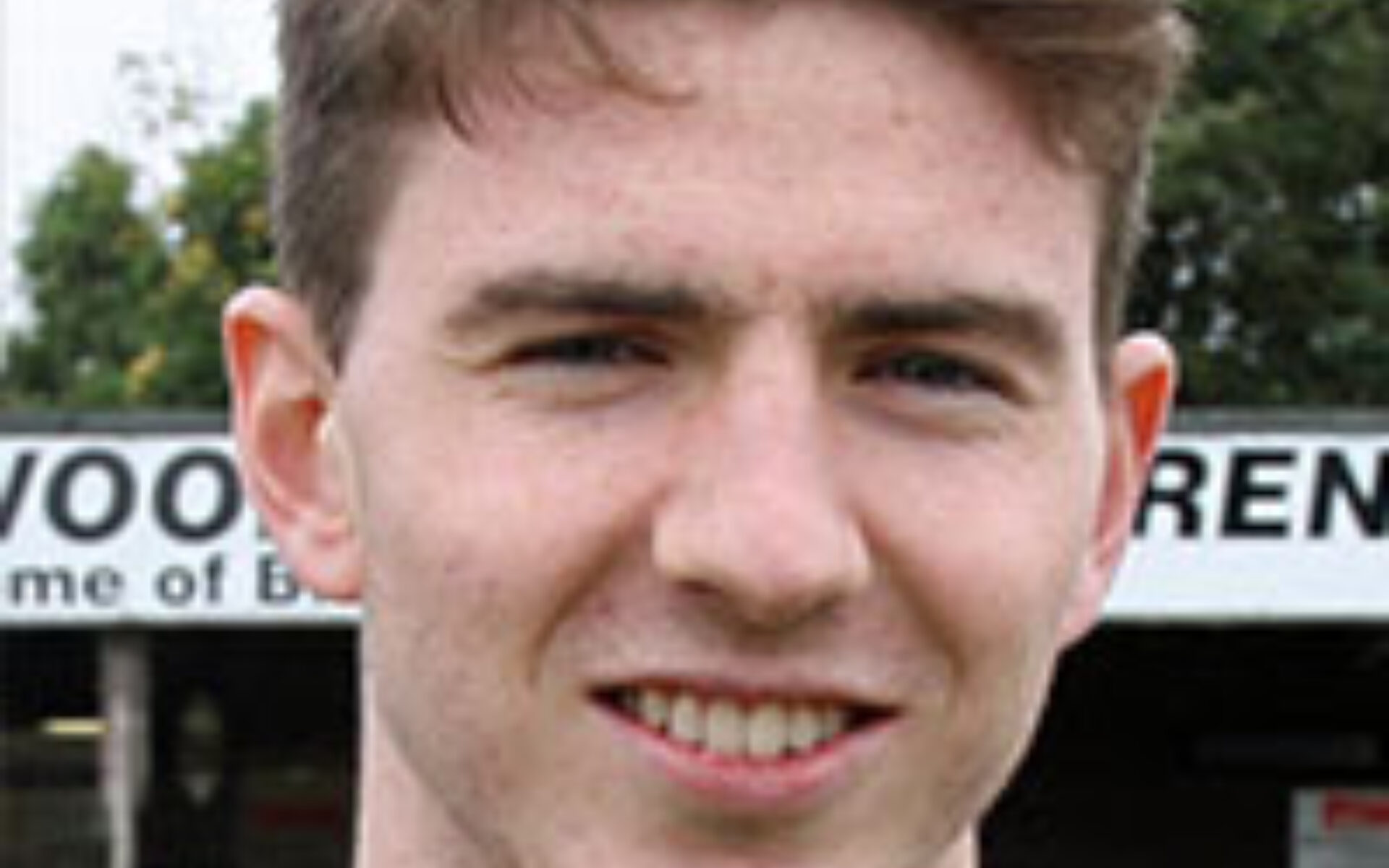 Brentwood won their first league point of the season with a hard-earned draw against unbeaten Bury Town and Brentwood nearly snatched a late winner right at the end of stoppage time in the second half.

Bury took a fourth minute lead when Zak Pianim fouled Colin Oppong and Cemal Ramadan scored from the penalty spot. Brentwood soon hit back and were level in the eighth minute when Andy Freeman produced an exquisite curling shot past Daniel Barden in the Bury goal.

Visiting keeper Tim Brown produced a fine save when he kept out a glancing header from Ramadan halfway through the first half while Connor Hogan and Freeman tested Barden with some long-range shots. Jake Chambers-Shaw missed a good chance for Bury and Brown was in action again six minutes before half time when he came out to save at the feet of Oppong.

As the second half progressed a winner from Brentwood Town looked more likely and Jason Williams went closest to scoring in the 70th minute when he latched on to a precision through pass by Tom Anderson, but Burden came out to deny Brentwood’s leading goal scorer.

There was some late pressure by the home side and Ide Osimeh picked up a second yellow card in the 90th minute to leave Brentwood with ten men in added time. But it was the visitors who looked to have scored a 94th minute winner when Anderson fiercely drove a free kick from the left that went into the goal off the far post. However, goal celebrations were ended by an offside flag.