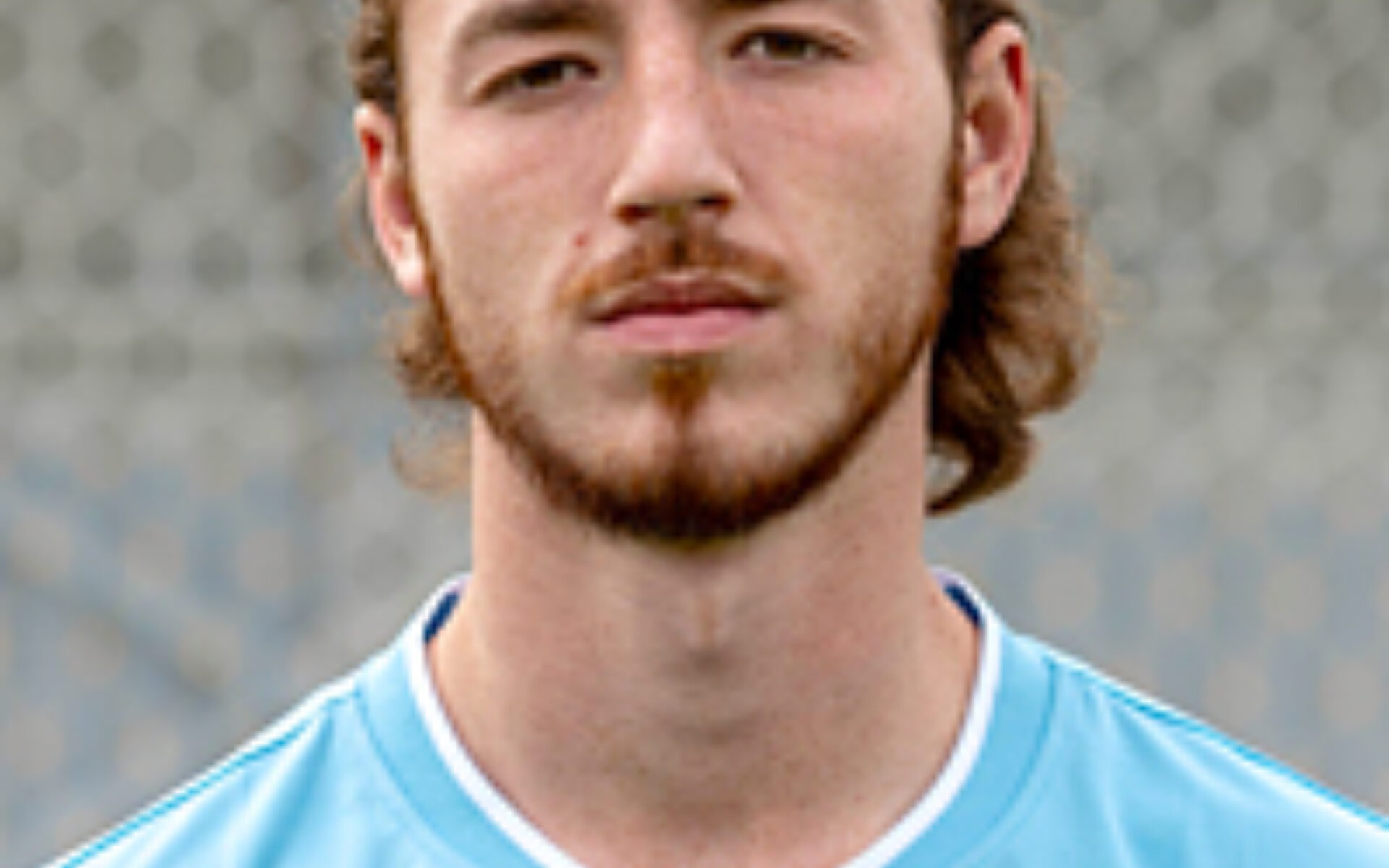 This mid-table Essex derby had a dramatic finish when Brentwood skipper Quba Gordon grabbed a 92nd minute equaliser to earn a point that seemed unlikely with the Dockers leading 2-0 until the 87th minute. With Tilbury hanging on to their 2-1 lead in stoppage time, centre back Gordon, up supporting the attack, played a one-two with Kojo Apenteng and poked the ball over keeper Rhys Madden.

Blues have a history of late comebacks this season and substitute Harry Doyle had reduced the arrears three minutes from the end of normal time with a thunderous 30-yard shot that went in off the underside of the crossbar.

The first half began with an early corner for Tilbury from which Brentwood broke away and Kojo Apenteng hit a shot against the foot of a post.

Tilbury showed why they are currently the in-form team in Bostik North and home goalkeeper Rob Budd was kept busy, saving well from Lewis Smith and George Sykes and dealing with two long-range efforts from Kris Newby.

Blues Ernest Okoh hit the post with an angled drive just before Tilbury took a 40th minute lead. A good move down the left flank saw Sykes set up Oli Spooner who scored from inside the six-yard box with Brentwood left complaining that the ball had gone out of play before being pulled back from the goal line by Sykes.

On the stroke of half time, Mitchell Gilbey created a golden chance for Sykes to increase the visitors lead but his shot hit the post with the goal at his mercy.

Budd made another save from Smith early in the second half, but Blues went close to equalising when Connor Martin hit the Tilbury crossbar with a header from Mitchel Hunter’s corner kick in the 56rh minute before Spooner played in Gilbey to make it 2-0 to Dockers with just over an hour on the clock.

Budd saved a Newby free kick with 20 minutes remaining, but Brentwood increased the pressure on the Tilbury defence in the last ten minutes and were rewarded with those two late goals.