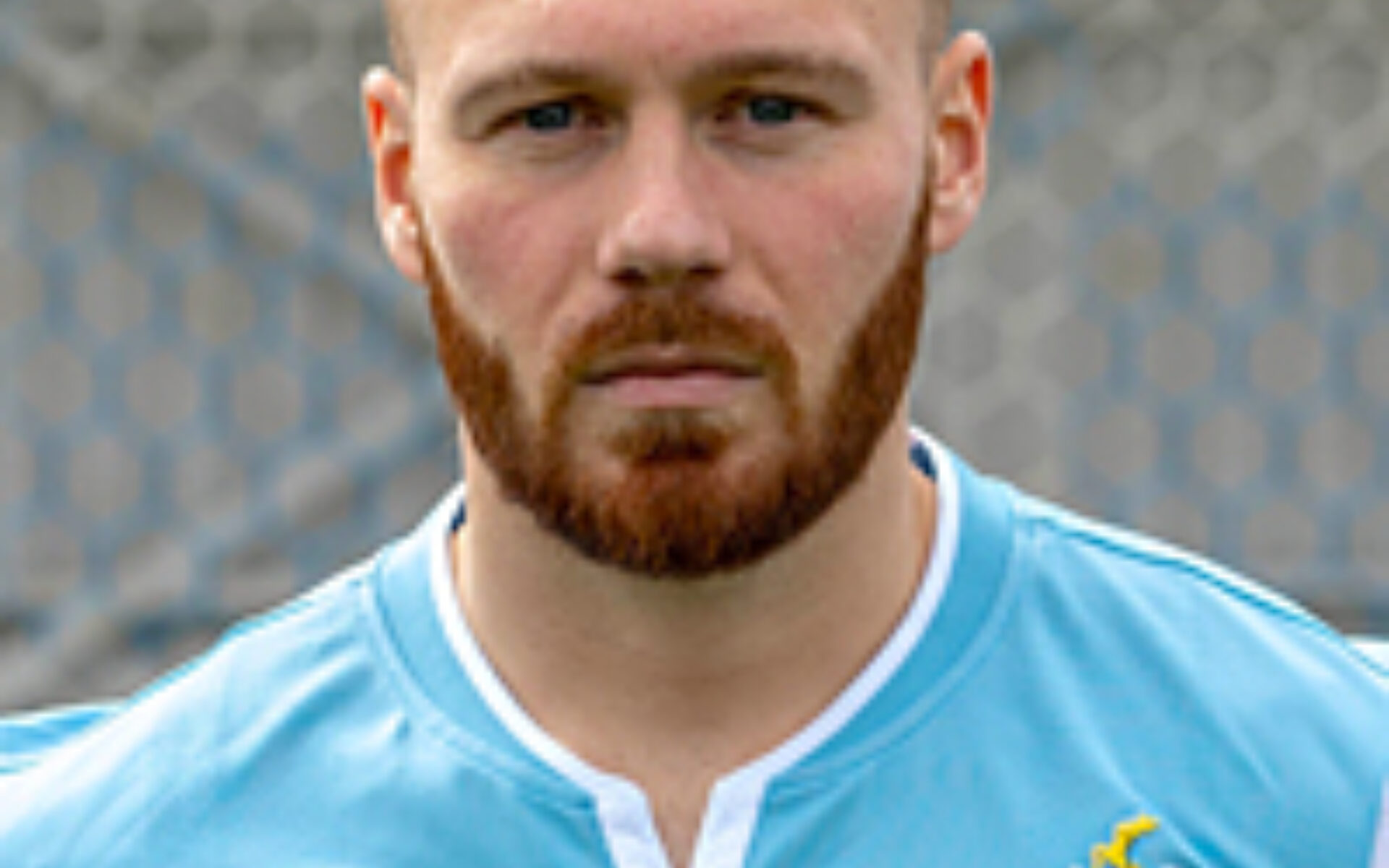 Albert Levett earned Brentwood a point with an 86th minute equaliser after Ollie Fenn had put Bury ahead early in the second half.

Brentwood were on a run of three successive wins, including a 4-1 win away to Romford during the week but the visitors had the better chances in the first half. Jake Chambers-Shaw carved his way into the Brentwood penalty area with just two minutes gone but shot wide.

Bury goalkeeper Luis Tibbles saved from Kojo Apenteng midway through the half and James Pellin twice saved from Ollie Hughes at the other end before half time.

Charlee Hughes had a chance to put the home side ahead three minutes into the second half, but Tibbles stopped his shot with his feet.

Bury scored in the 54th minute through Fenn who swept home after Pellin had come out to save the first effort from Ryley Scott.

Brentwood have a recent record of late second half comebacks and began to dominate in the last quarter of the match. Harry Doyle’s effort was blocked at point blank range by Tibbles and Ryan Mallett put a great chance high over the visitor crossbar before Levett struck a timely shot low into the bottom corner.

Brentwood pressed for a winner, but Tibbles saved again from Hughes to keep the scores level.