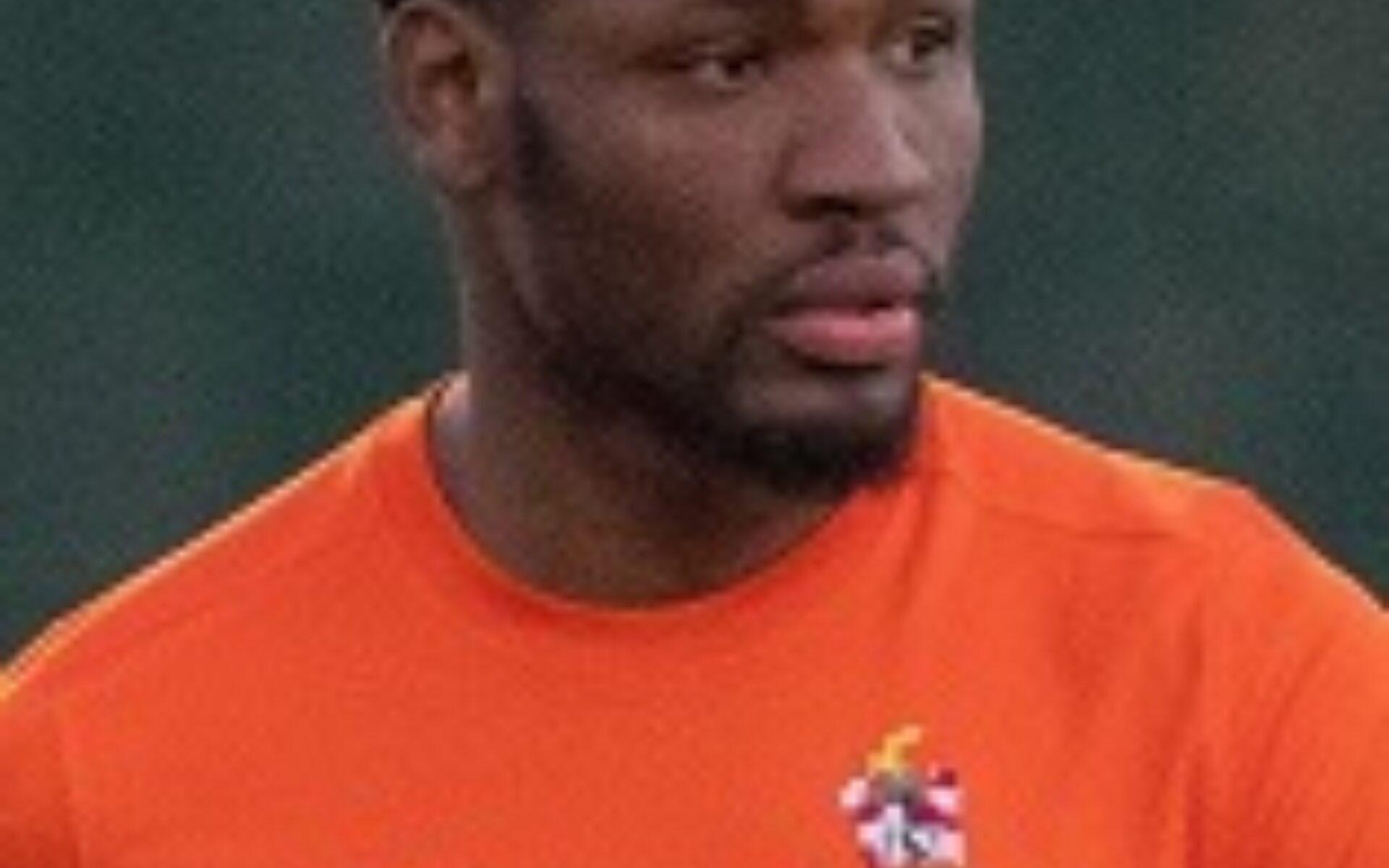 Brentwood bounced back to form with a convincing win at Scraley Road on Saturday, with Ashley Nzala leading the way with a hat-trick.

Nzala and Daniel Ogunleye frequently had the beating of the Swifts defence and Ogunleye burst into the penalty area in the second minute only to be thwarted by home goalkeeper Callum Chafer. But Brentwood were ahead in the fourth minute when Nzala nipped in behind the defence and poked the ball home past Chafer.

Chafer saved once more after Nzala wriggled his way through again in the twelfth minute, but the Swifts made it 1-1 in the 19th minute when centre back Lance Akins volleyed home following a corner.

Jai Reason’s header clipped the crossbar from Freddie Gard’s corner kick before Brentwood centre back Matt Cripps replicated Akins’ effort to volley his team back in front in the 31st minute following another corner.

Nzala and Ogunleye were both denied by Chafer before half time with the Swifts keeper looking unbeatable on one-on-ones.

Cripps had a header cleared off the line by Archie McFadden in the second half before Nzala scored his second goal, finding the bottom corner with a fine finish in the 58th minute following a clever pass by Reason. Nzala then got his third from the penalty spot in the 76th after he had been fouled just inside the area.