BLUES DRAW AT HARLOW AND WILL HAVE FA CUP REPLAY 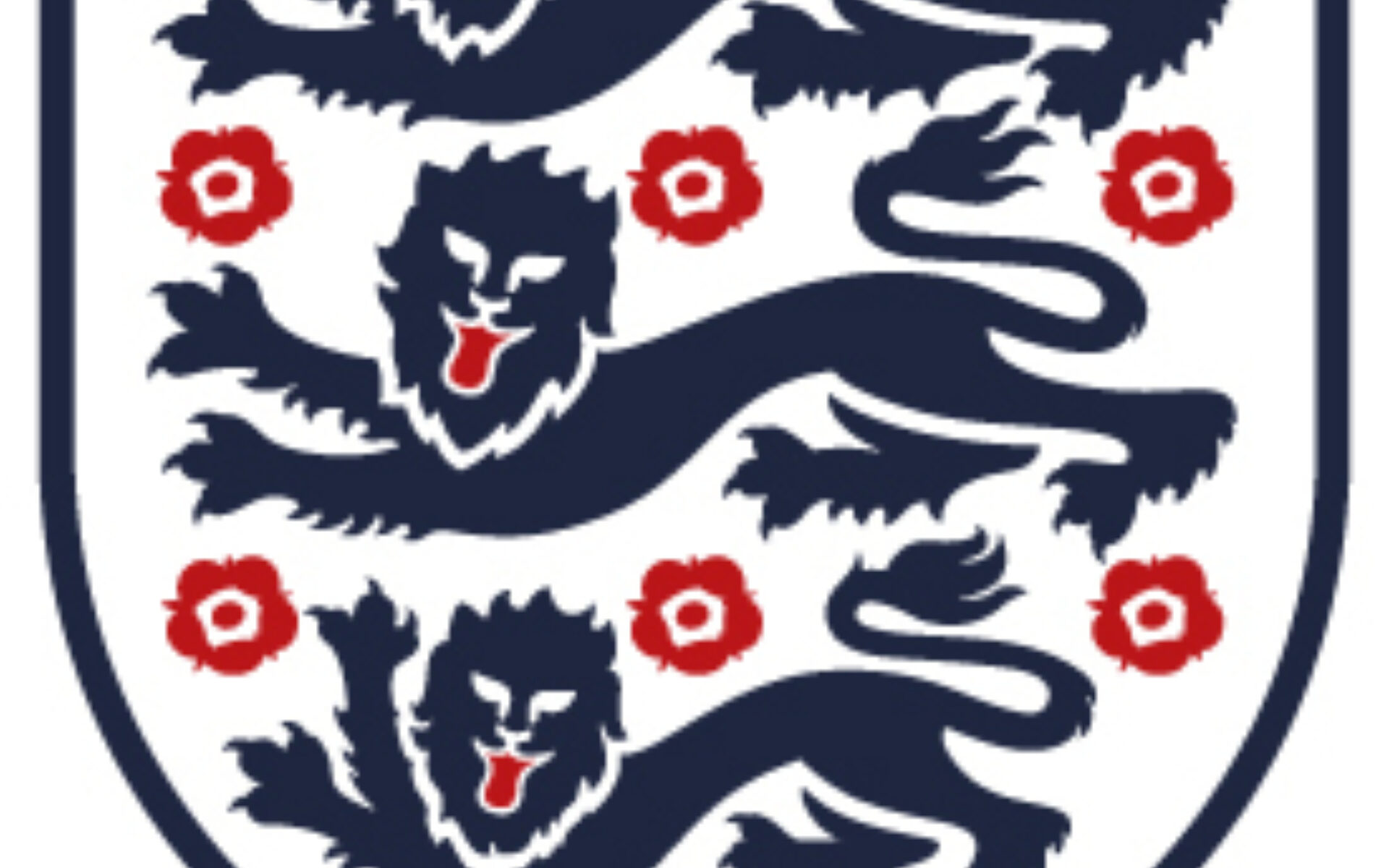 This 1-1 draw at Harlow Town means there will be a FA Cup replay at the Brentwood Arena on Tuesday 3rd September.

Jason Williams put Blues ahead in the 29th minute but Harlow earned a draw with an 83rd minute goal by Hawks sub Ozzy Adeniji.

Matthew Rush failed to convert from a few yards out for the home side immediately after Williams coolly converted a chance to make it 1-0 when he capitalised on a good run and cross down the right by Marcus Milner.

For the first 30 minutes of the second half, Blues look likely to increase their lead with their midfield looking strong and skipper Ryan Cosson outstanding at the heart of their defence.

But Harlow strove hard for an equaliser in the last fifteen minutes and were rewarded when Adeniji drove an unstoppable shot into far corner following some intense pressure on the visiting defence.

Adeniji nearly snatched a winner when he got clear of the Blues defence but Tim Brown came out to make a fine save at the forward’s feet.