BLUES HAVE TO SETTLE FOR DRAW AT MALDON 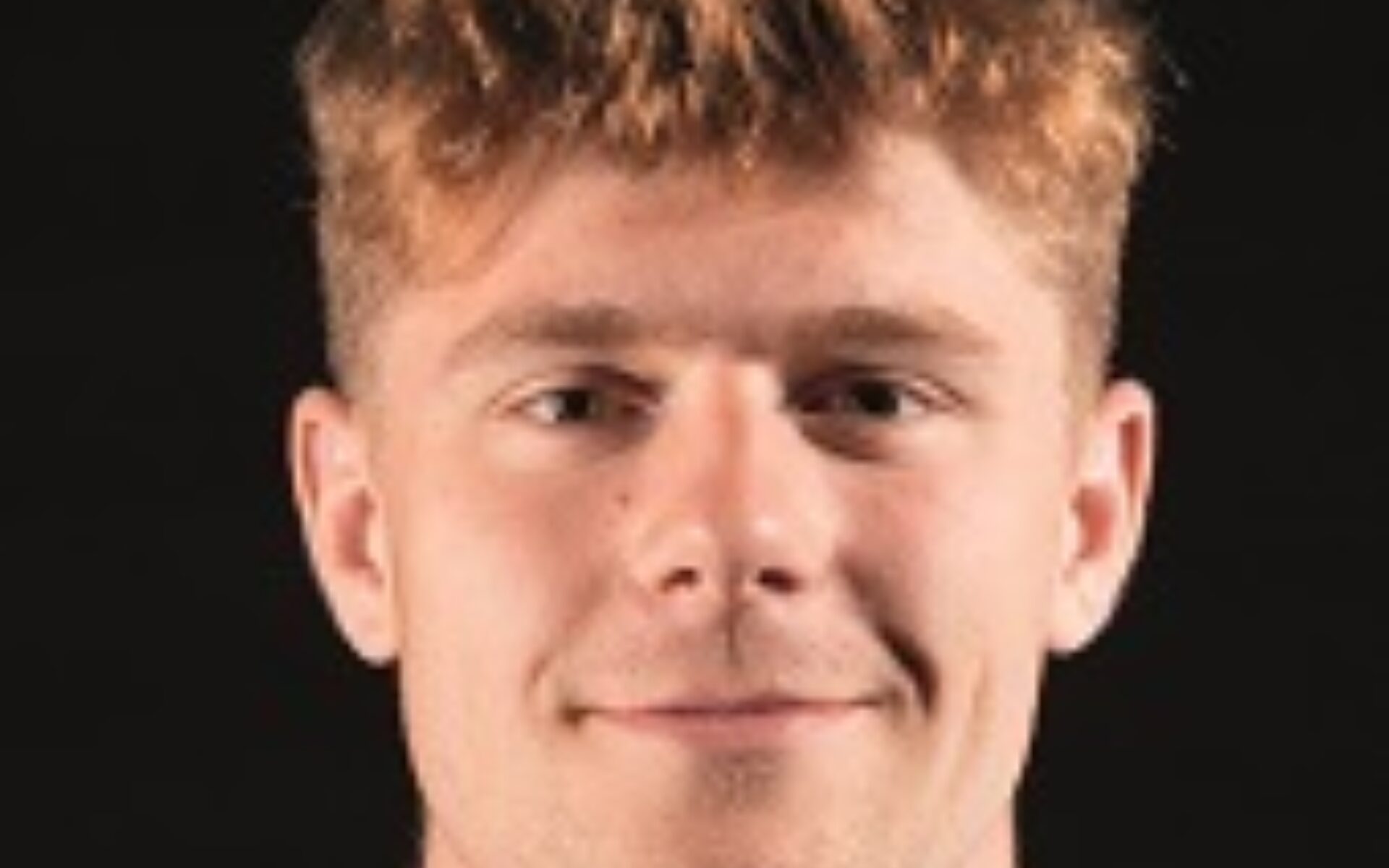 Brentwood picked up their first league point of the season but were disappointed to not win this match after they had much the better of the first half.

Kudus Oyenuga and Sam Bantick had chances for the visitors in the opening few minutes and Bantick had the ball in the 18th minute, but the goal was disallowed for a handball.

Brentwood took a 24th minute lead when Rob Harvey expertly converted a Jay Bacon cross from the left for his first goal for the club.

Shomari Barnwell had the Jammers best chance so far when he got free on the left side of the penalty area, but his shot was blocked by the feet of Town keeper Preston Edwards.

Maldon had the advantage of the strong wind behind them in the second half and were level in the 53rd minute when ex-Brentwood centre back Martyn Stokes cleverly volleyed home following a left-wing corner.

Andy Freeman nearly restored Brentwood’s lead four minutes later but he headed wide from Bantick’s in-swinging corner. The home side then had the better chances in the rest of the second half with Barnwell and Scott Kemp, twice, going close to a winner.

Shad Ngandu came off the bench for Brentwood for the last 20 minutes, the midfielder, who previously made over a hundred appearances for the Blues, having re-signed for the club during the week.