BLUES LOSE OUT TO SEASIDERS 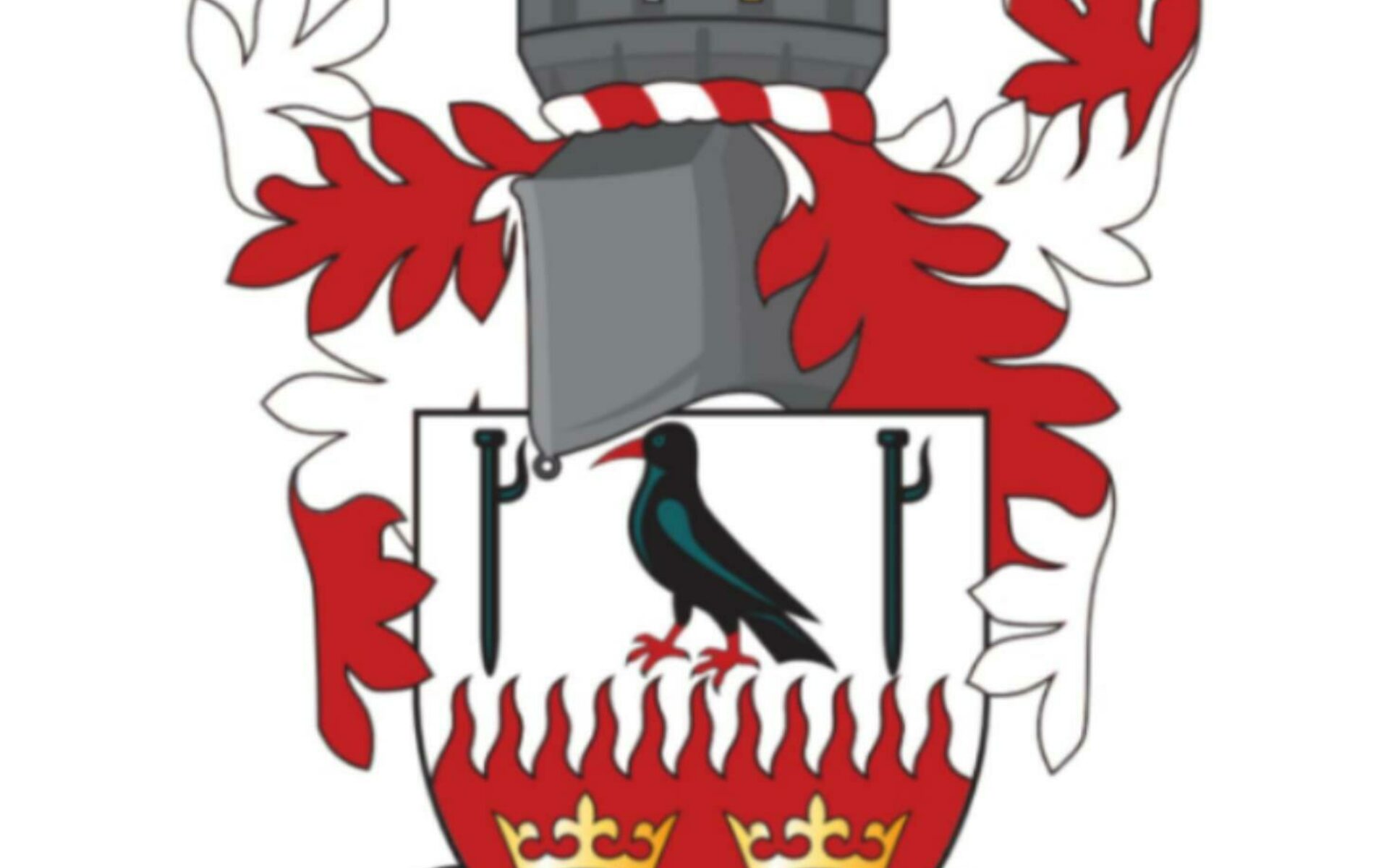 This match between two sides at the wrong end of the league table went the way of the Seasiders who achieved their first away win of the season at Brentwood’s temporary home of Tilbury FC.
Blues were looking for their third successive win after impressing against Witham Town and Tilbury in their previous two matches, but they failed to cope with conditions at a windy Chadfields.
The visitors often had the edge when it came to creating chances and they took a fifteenth minute lead when Oliver Canfer cut in from the right and found the far bottom of the goal.
Blues worked hard to get back in the game, but the Felixstowe defence held firm with the home side going closest to scoring when a long-range effort from Adam Topley just missed the top corner.
Miles Powell went close to increasing the Felixstowe lead fifteen minutes from the end and it was Powell who sealed the win, scoring with a free kick into the bottom corner in the 90th minute.