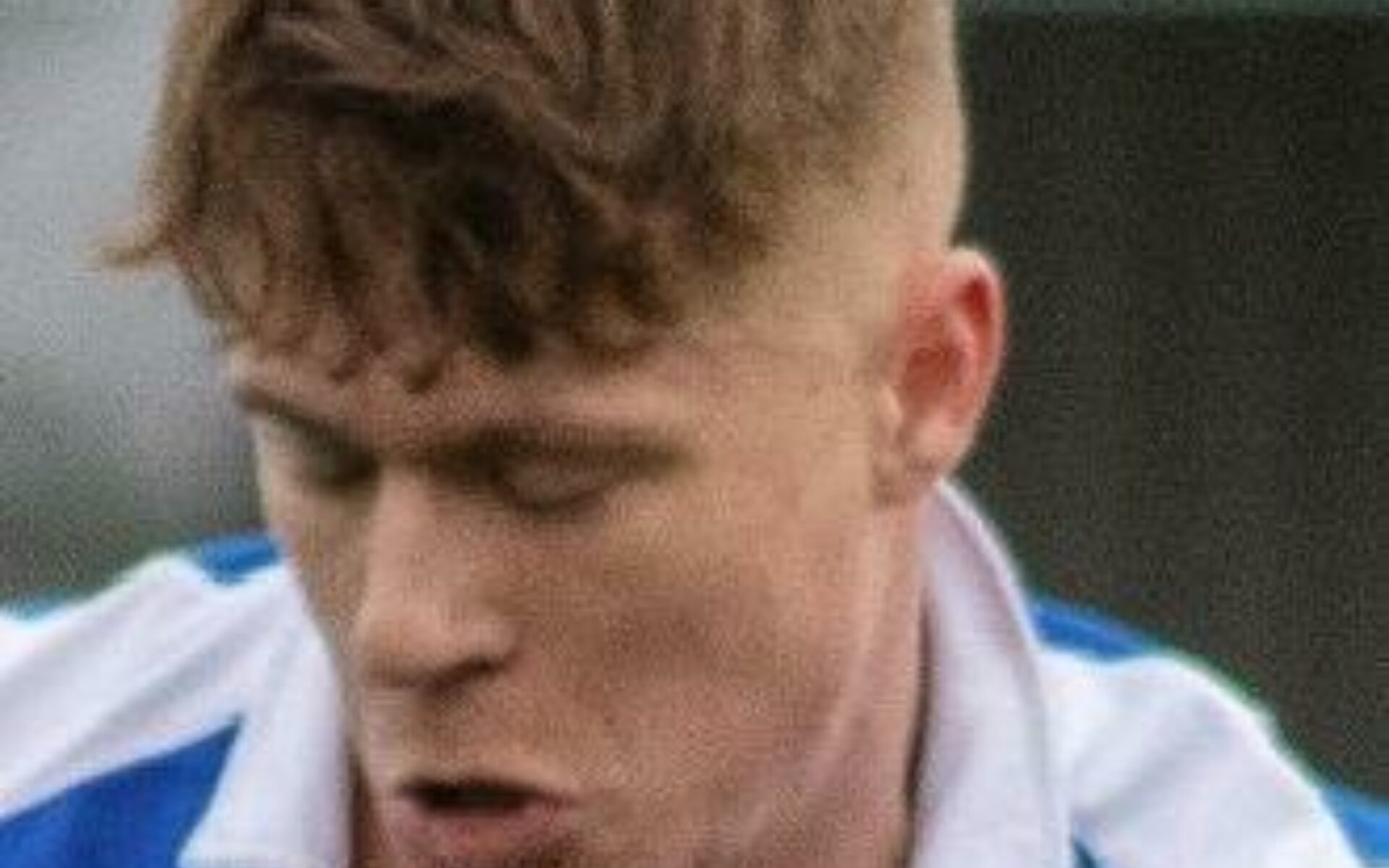 We would like to welcome striker Rob Harvey to Brentwood Town. Twenty-year-old Rob started his career at Brightlingsea Regent making his debut as the age of sixteen. He was part of the Regent squad that won promotion and subsequently moved to Championship side Millwall. On coming back into non-league, he has subsequently played and scored for Braintree Town and Leiston. His direct style, blistering pace and hardworking approach will endear him very quickly to the Brentwood faithful at the Arena next season.

Blues boss Adam Flanagan stated: “I liked the look of Rob last season while he was at Braintree and I really feel he has a lot of untapped potential. He is young and eager to continue developing his game and hopefully this is something we can help him with this season. All going well I think Rob could have a massive season ahead of him, which will help both him and us.“