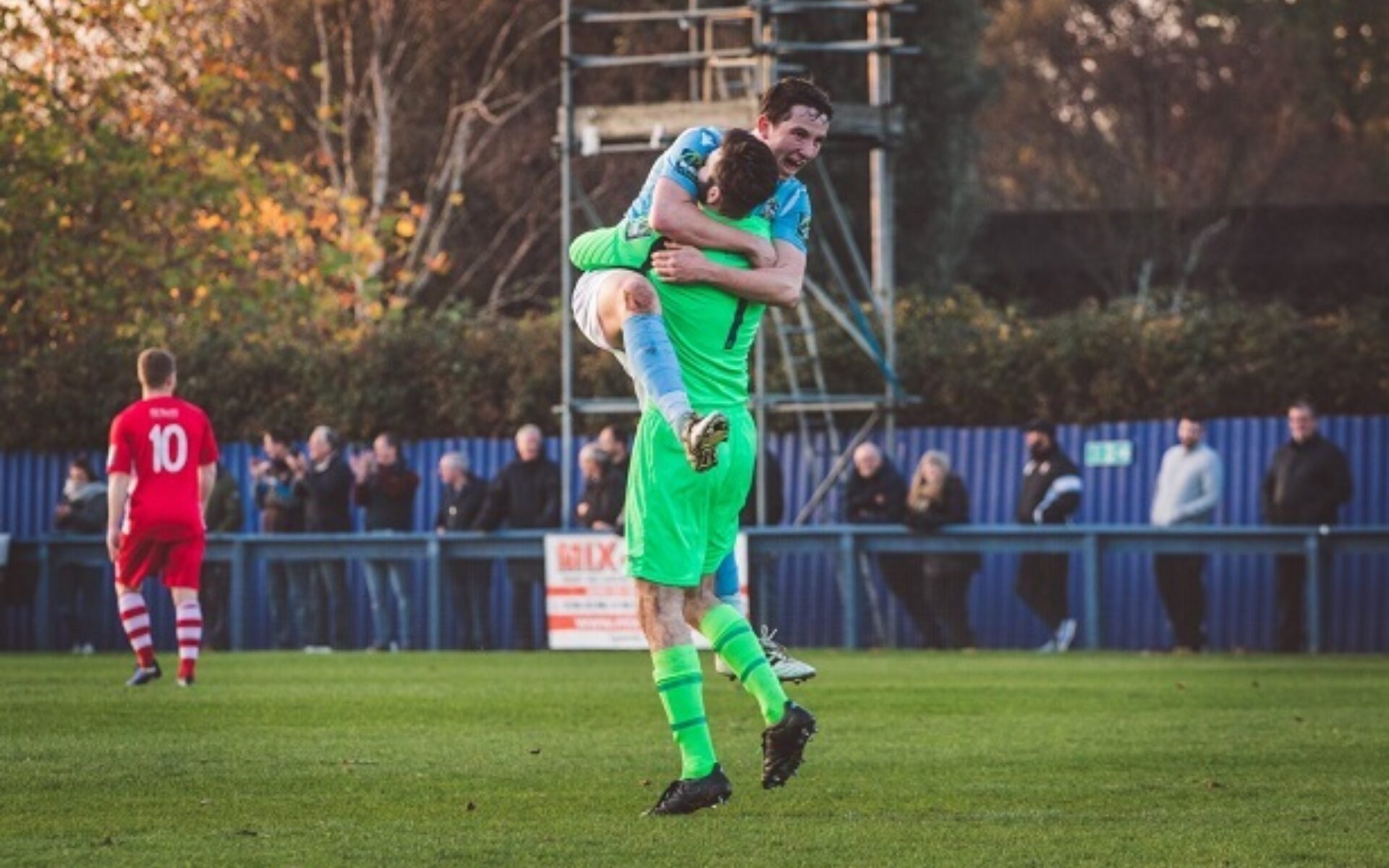 Bowers unbeaten start to the league season was ended in emphatic style at the Brentwood Arena.

Blues took the lead in the 22nd minute with the unlikely scorer goalkeeper James Pellin, whose huge kick somehow found its way past his opposite number Andrew Wilton.

Ryan Mallett made it 2-0 on the stroke of half time and the Blues defence excelled in the second half against the league leaders, with Mallett and Connor Martin in top form.

Charlee Hughes then drilled in the third goal eight minutes from time to secure a much-needed third league win of the season for Town.