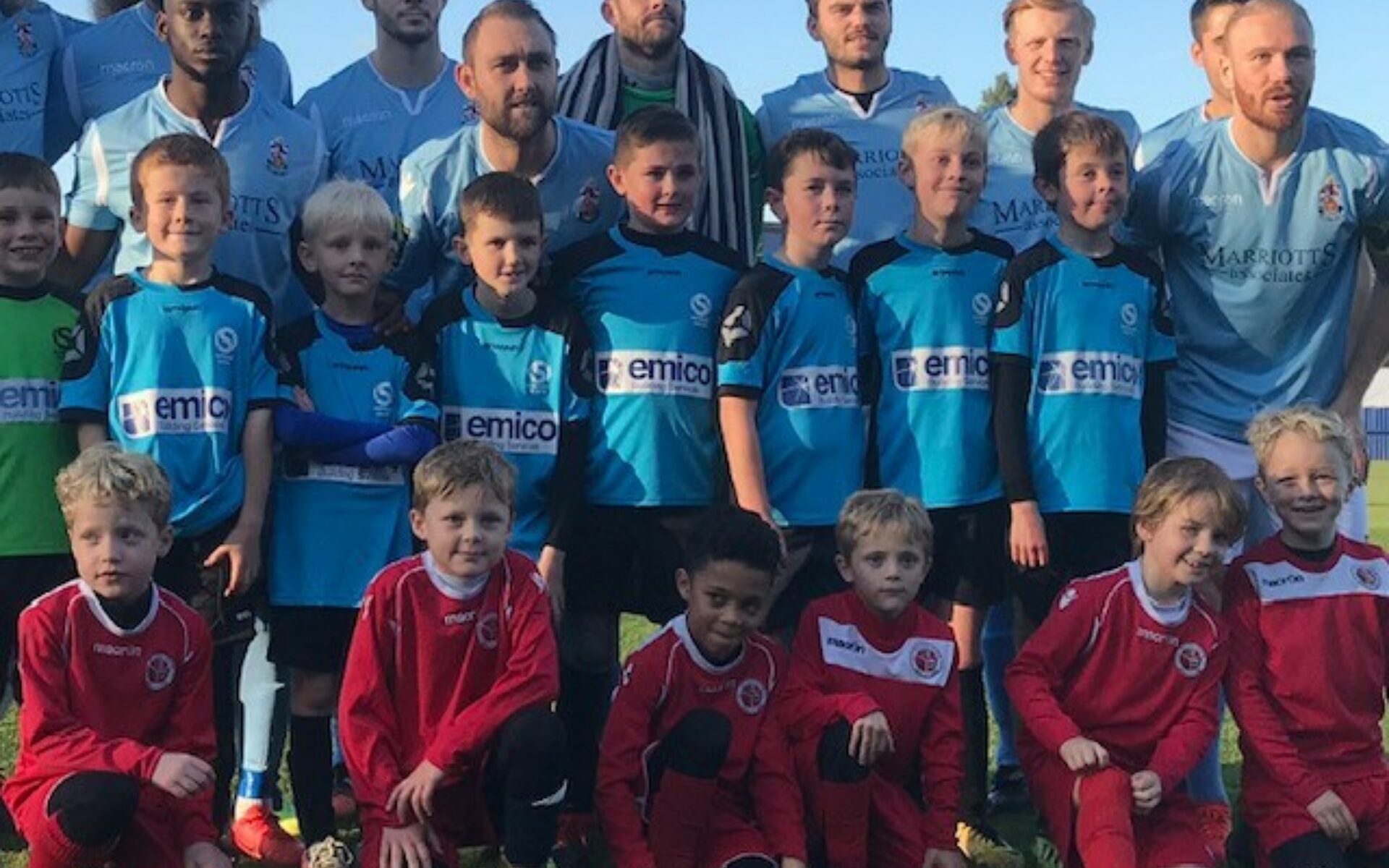 Dereham took two points with a goal in each half at the Brentwood Arena on Saturday to inflict Blues second successive league defeat.

Beaumont shot wide from a good position on 20 minutes and Pride had to save well again from Tony Stokes shot from outside the area.

Dereham had a penalty appeal dismissed by the referee in the 31st minute but soon after they were awarded a spot kick when Joe Gatting was impeded but Budd made a fine save from Beaumont’s shot.

However, David Hinton did put the Magpies ahead in the 38th minute with a measured finish into the far bottom corner.

Adam Hipperson’s good finish made it 2-0 in the 59th minute before an improving Blues team got back in the game in the 68th minute through Kojo Apenteng’s fine effort into the corner of the goal from 25 yards.

Both teams had chances to add to the score but Blues could not find an equaliser and find themselves in sixteenth place in Bostik North after this fourth league defeat of the season.