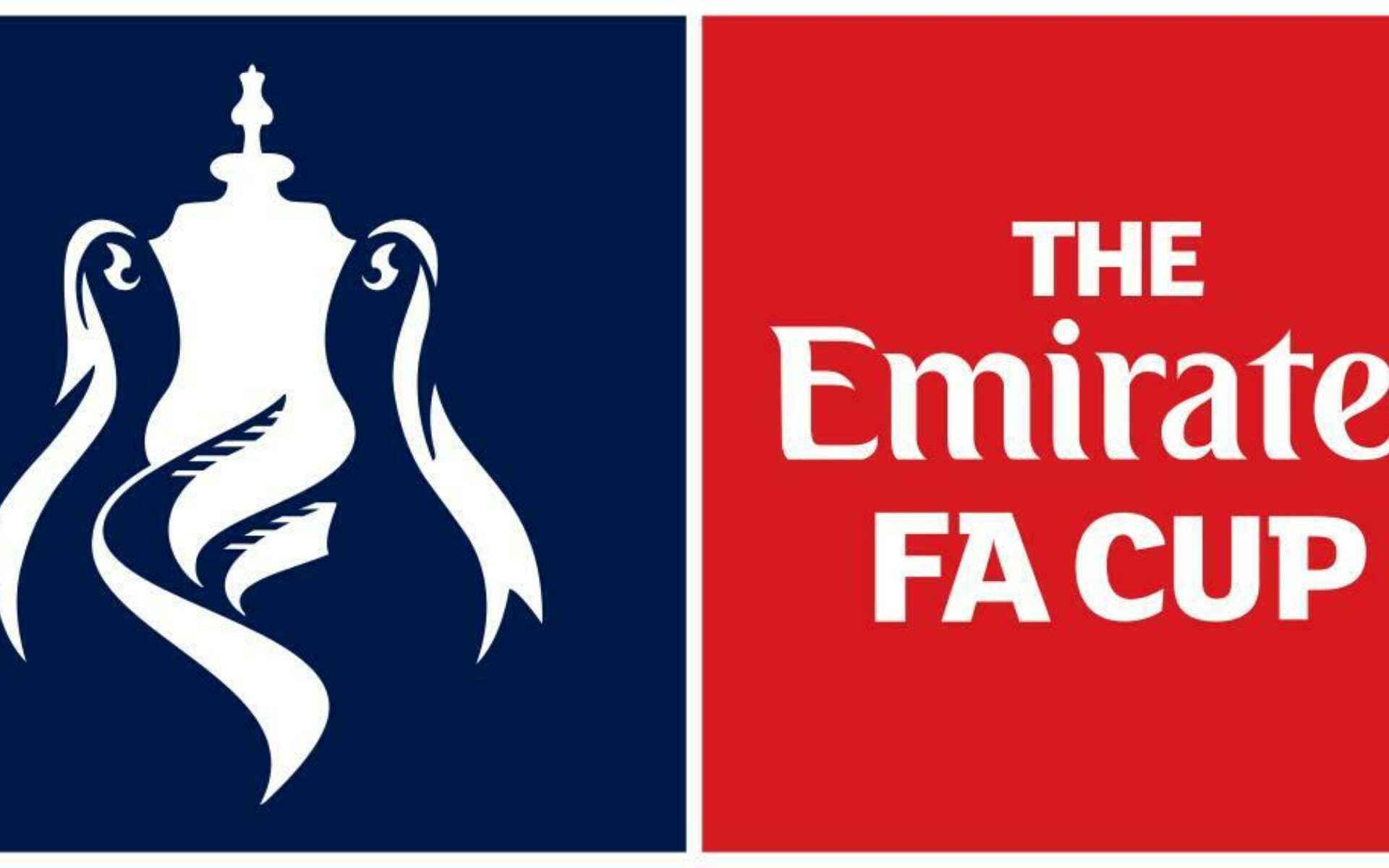 The draws for the early rounds of the FA Cup competitions were released this afternoon. In the Preliminary Round of the FA CUP we will be away to Isthmian League South Central Division club FC Romania on Saturday 12th September.

The FA TROPHY draw has given us a home match on Saturday 17th October against Chichester City from the South East Division of the Isthmian League.

And in the FA YOUTH CUP the Under-18s will visit Hoddesdon Town in the week beginning Monday 7th September.