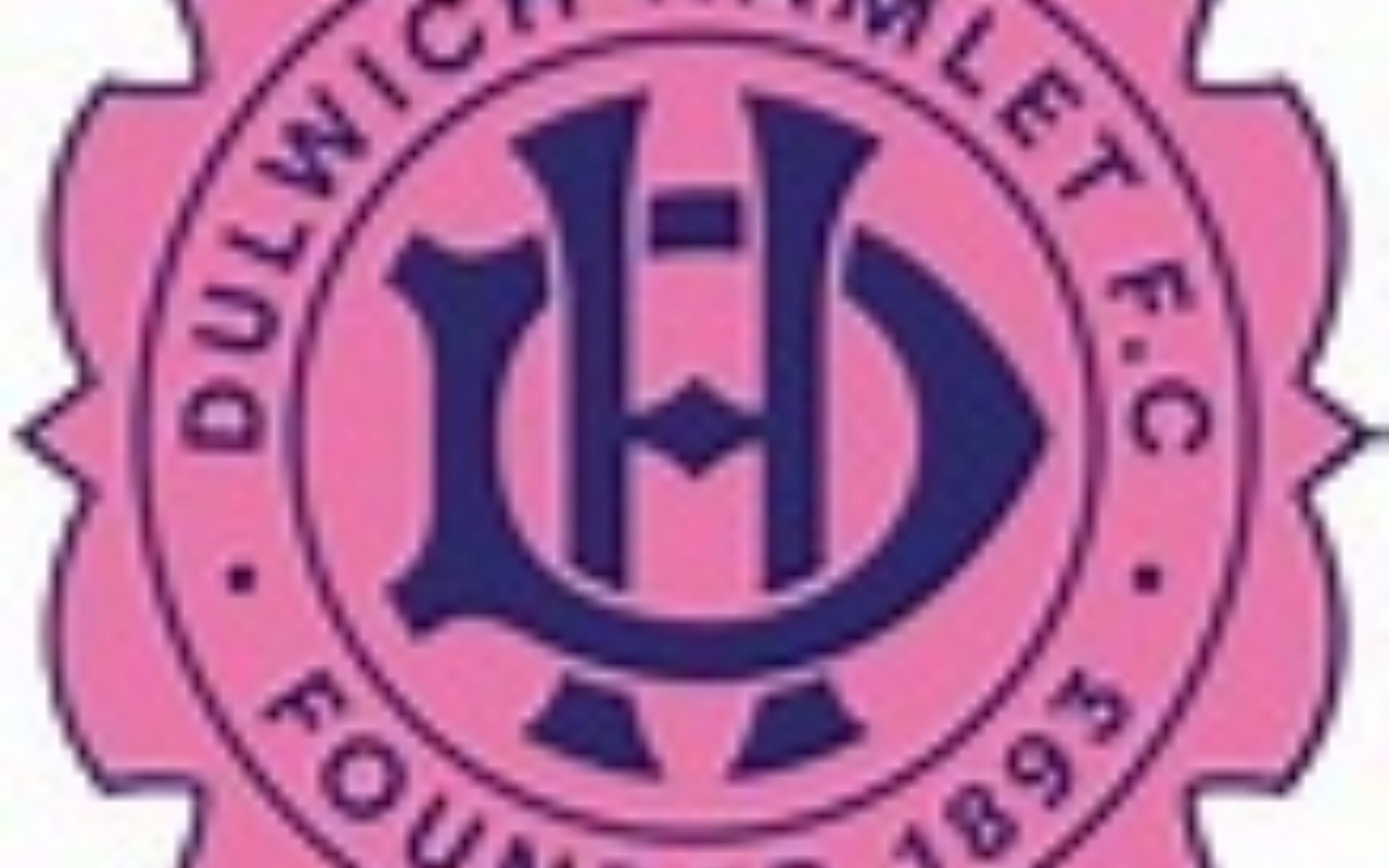 Following our win over Staines Town on Saturday, we have been drawn at home to National League South club Dulwich Hamlet in the second round of the FA Trophy.

The match will be played at the Brentwood Arena on Saturday 27th November, 3pm kick-off.

Dulwich Hamlet were the visitors for our first-ever FA Trophy match in 2007, a game Brentwood won 1-0. At that time Dulwich Hamlet were in the Isthmian South Division, the same level as Brentwood, but Hamlet are now two steps above us in National League South and are currently placed fifth in that league.

We last played Dulwich Hamlet in March 2018 in the quarter-final of the Isthmian League Cup at the Brentwood Arena, a match won 1-0 by the visitors with a late goal in extra time. There were two previous encounters in the Isthmian Premier Division in the 2015/16 season, with Hamlet completing a league double with a 2-1 win at The Arena after winning 4-0 at Champion Hill earlier in the season.