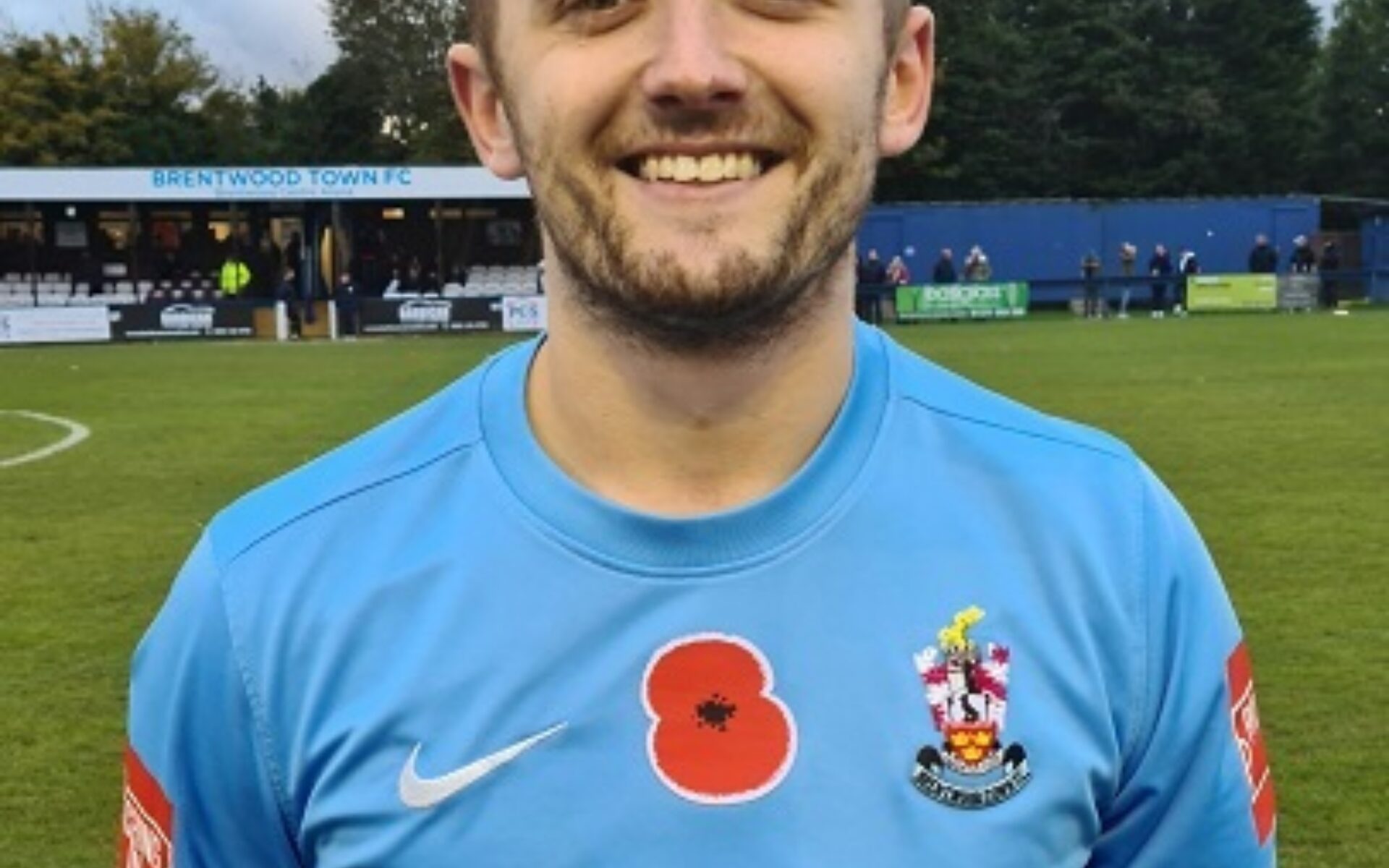 The home team had the better chances throughout the match and could have taken a second minute lead when Daniel Ogunleye’s cross was met by Andy Freeman whose close-range volley was well saved by Callum Chafer in the Swifts goal.

Chafer then denied Rob Harvey who got behind the visiting defence in the eighth minute. But it was Harvey who started a fine move by finding Freeman whose cross was swept home by Gard to give Brentwood a 16th minute lead.

Swifts’ Darius Ghinea shot over from a good position in the 19th minute when he got on the end of a low cross from Lewis Gard.

Brentwood could have made the game safe early in the first ten minutes of the second half, but Chafer made saves from Ogunleye and Freeman. Ogunleye created another good chance for Gard in the 77th minute but shot cleared the crossbar.

The missed chances could have cost Blues when Heybridge had their best chance of the afternoon seven minutes from the end when Lionel Ainsworth shot wide with only Blues keeper Ollie Bowles to beat.

The win keeps Brentwood in ninth position in the league table, just two points from the top five and a play-off position.