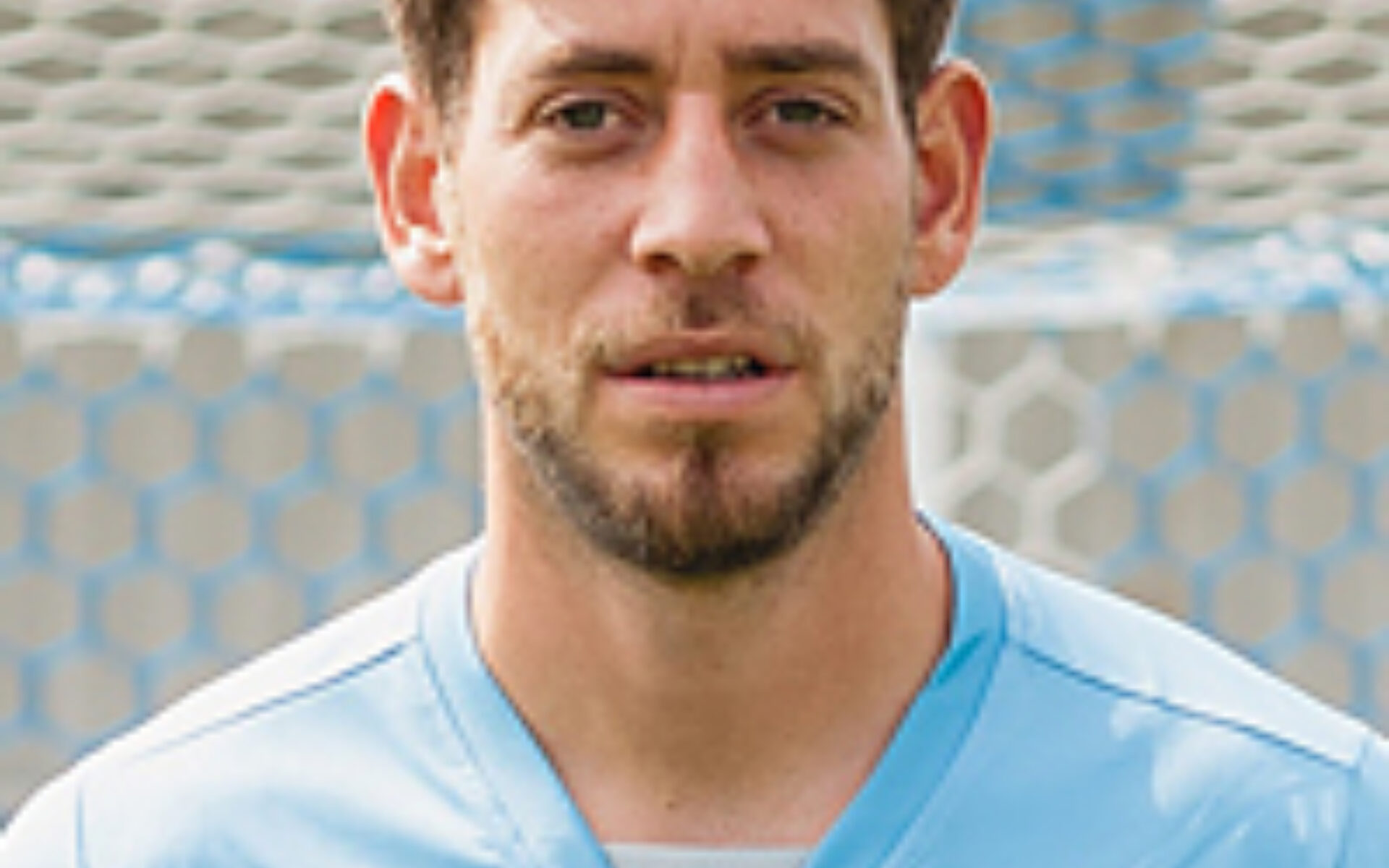 Last Friday’s first pre-season match at home to Barking resulted in a 4-1 defeat for Brentwood Town but manager Ryan O’Rawe remains upbeat ahead of the visit of local National League South side Chelmsford City on Tuesday.

O’Rawe said: “Initially I was very disappointed with Friday night’s game, but after some reflection we have taken quite a few positives from it”.

“People say to me that pre-season games do not matter, but I don’t care whether it’s a league, cup, friendly or training match, I want to win and certainly never want to lose.

“But on the other hand, we are a completely new squad with a new management team with lots of new things going on around the club, and it was our first game. We played 9/10 trialists throughout. It was Barking’s fourth friendly and they played their strongest eleven, and it showed.

“We learnt a lot Friday and you will slowly start seeing our main core of signed players in our pre-season fixtures, but Chelmsford City is going to be an even bigger test. Rod Stringer’s teams are always strong, and they are always there or there about in a league two levels higher than us. I am sure they will be strong again this season. But we are excited again and we would prefer tougher tests during pre-season as we feel that you learn more about everybody, instead of playing supposedly easier sides and winning comfortably.”

Brentwood’s only goal in the Barking match was scored direct from a free kick by young Jacob Wiggins. The attendance on Friday was a very encouraging 223, a figure only exceeded twice last season for any league or cup match.

The Chelmsford City match is at the Brentwood Arena tomorrow (Tuesday 23rd July) kick-off 7.45pm. admission prices are £6 adults, £4 concessions, both prices include the match day programme, and under-18s free.