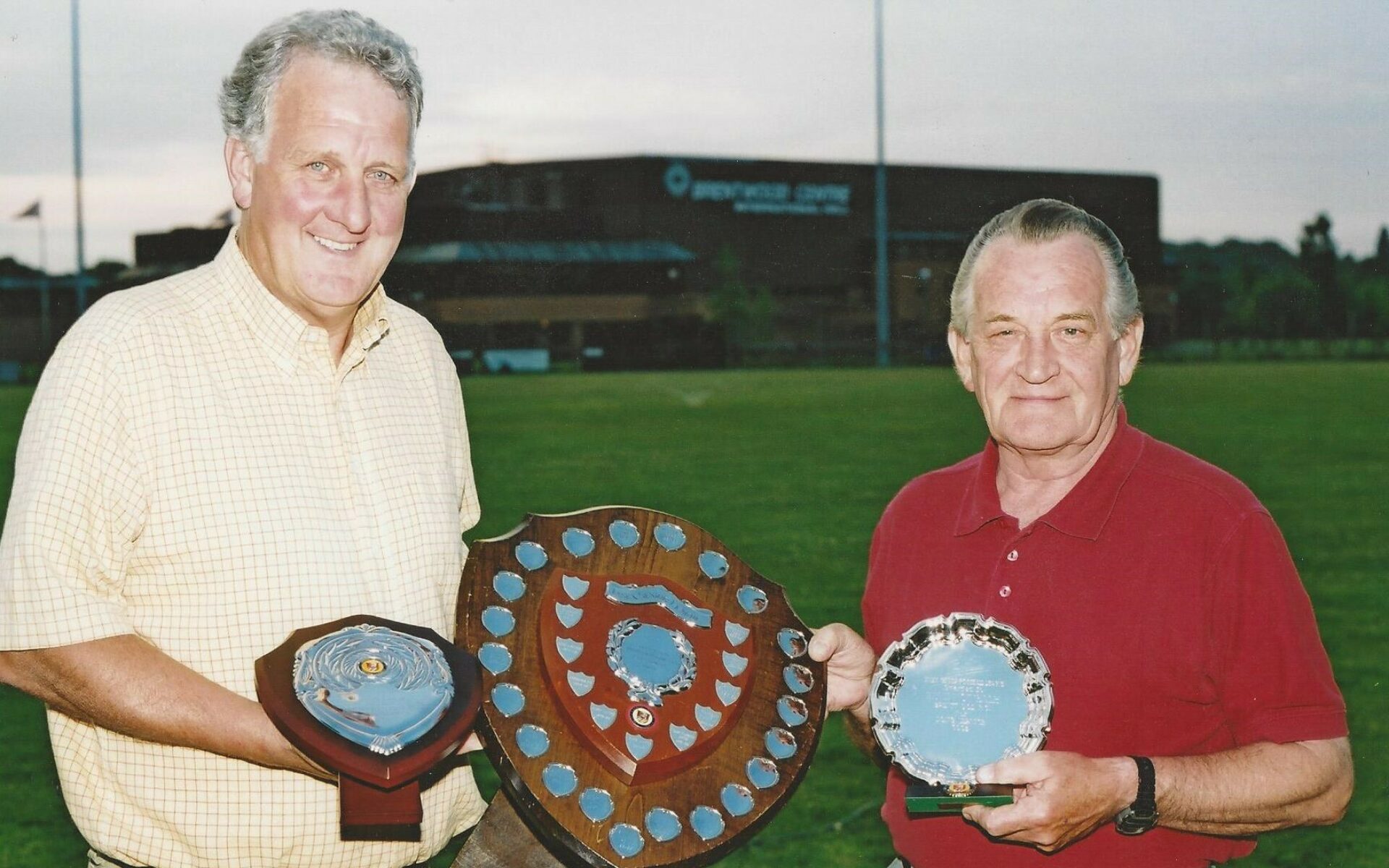 Sadly, we have to report that Kevin O’Neale has recently passed away. Kevin joined Brentwood FC (then Manor Athletic FC) in the 1960s having previously played for Hutton FC. Over many years he also served the Club in a variety of roles including secretary, groundsman and from the 1980s he became Chairman of the club, a position he held for twenty years. During this time he oversaw the club’s move to the Brentwood Centre from the old ground at Larkin’s Playing Fields.

After retiring as Chairman, Kevin remained a regular supporter of the Club attending most 1st team home matches at the Brentwood Arena where he has many friends, and he will be sadly missed when football eventually resumes.