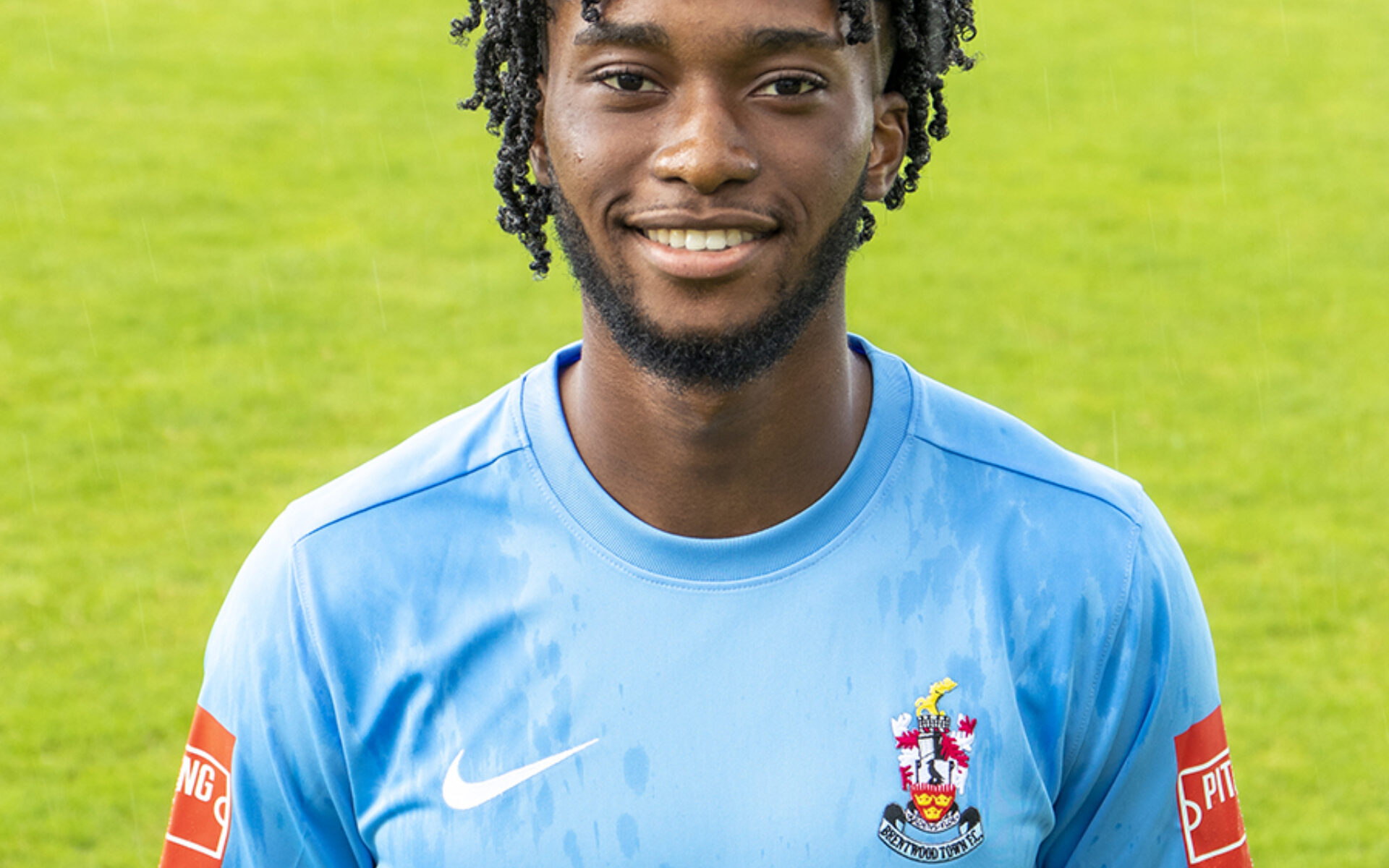 This was an exciting match that could have gone either way, but Maldon twice came from behind to snatch victory with two goals in the last few minutes with Brian Moses scoring a 90th minute winner.

Brentwood gave a debut to former Heybridge Swifts defender Jack Humphrey and there also a first start of the season in midfield for Robbie Rees who has now recovered from a pre-season injury.

Former Blues striker Charlee Hughes went close for the visitors before Josh Gray had put the home side ahead in the 20th minute. Maldon keeper Ted Collins had failed to hold on to a cross from the left by George Craddock and Gray was able to walk the ball into an empty net. It was the defender’s first goal for Brentwood.

Lordon Akolbire equalised with a fine strike from outside the area just before half time and both sides had chances early in the second half with Collins and Blues keeper Ollie Bowles both making some fine saves.

Blues skipper Tom Richardson rattled the crossbar in the 54th minute after breaking free of the Maldon defence and on the hour mark Collins tipped away an Andy Freeman shot that looked to heading for the top corner.

Substitute Daniel Ogunleye finished emphatically into the top corner to restore Brentwood’s lead in the 74th minute and it looked as though that could be the winner. But Maldon finished the match the stronger team and Shomari Barnwell equalised in the in the 87th minute before Moses hit that late winner.