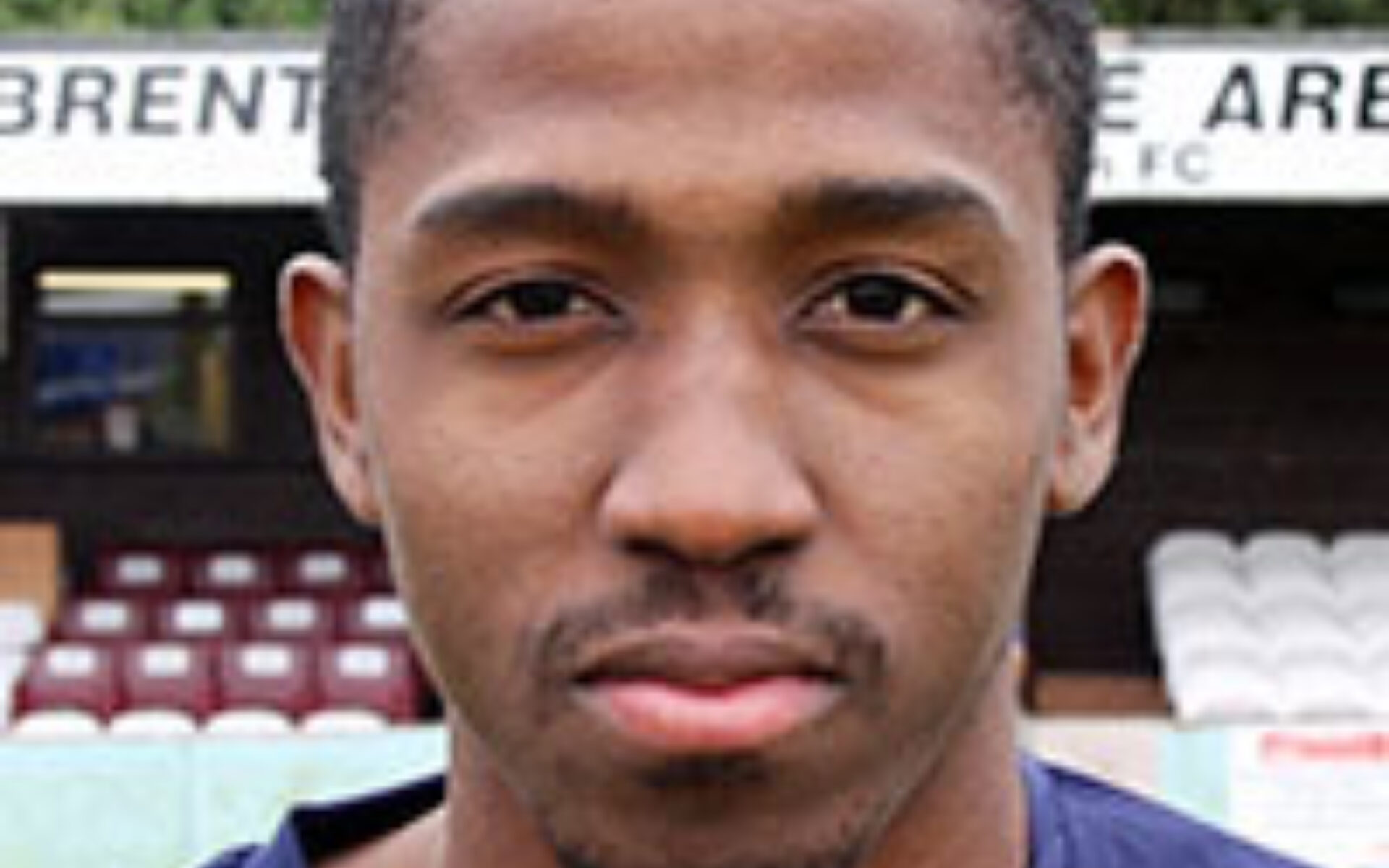 Defender Brenden Cavalier made 92 appearances for the club in his first spell, and midfielder Marcus Milner will be returning for his third spell at the Arena after playing for Great Wakering Rovers last season.

The third returnee is goalkeeper Tim Brown who was with Barking for the 2018/19 season. Tim played for Blues in 2017/18.