nine-man Brentwood slip up at Sudbury 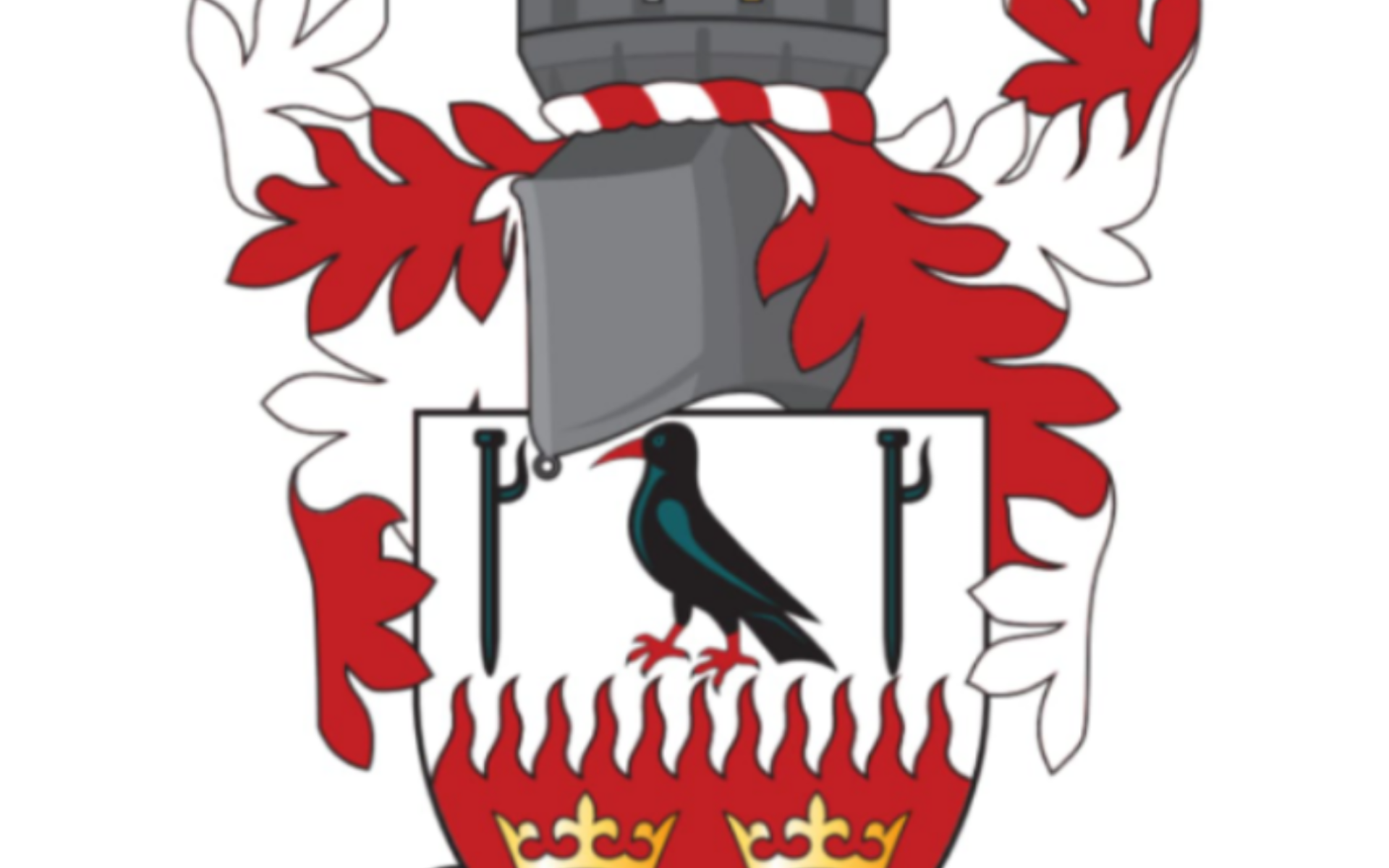 In a match that saw three red cards, Brentwood were reduced to nine men after James Love and Matt Cripps were dismissed late in the second half. The home team’s Luke Wilson had been red-carded in the first half.

The first chance of the first half fell to Brentwood’s Tom Richardson in the eleventh but he shot just wide and almost immediately afterwards Davidson put Sudbury ahead with a spectacular 25-yard shot that gave keeper Harry Girling no chance of saving.

Wilson’s second yellow card in the 38th minute also saw Brentwood awarded a penalty kick, but Richardson’s shot was well saved by home keeper Alfie Stronge. Stronge also saved from Ashley Nzala and Jai Reason either side of half time.

Brentwood dominated much of the second half but could rarely break down a stubborn home defence.

There was a Brentwood debut as a substitute for Tom Stagg who is on loan from Colchester United for the rest of the season.