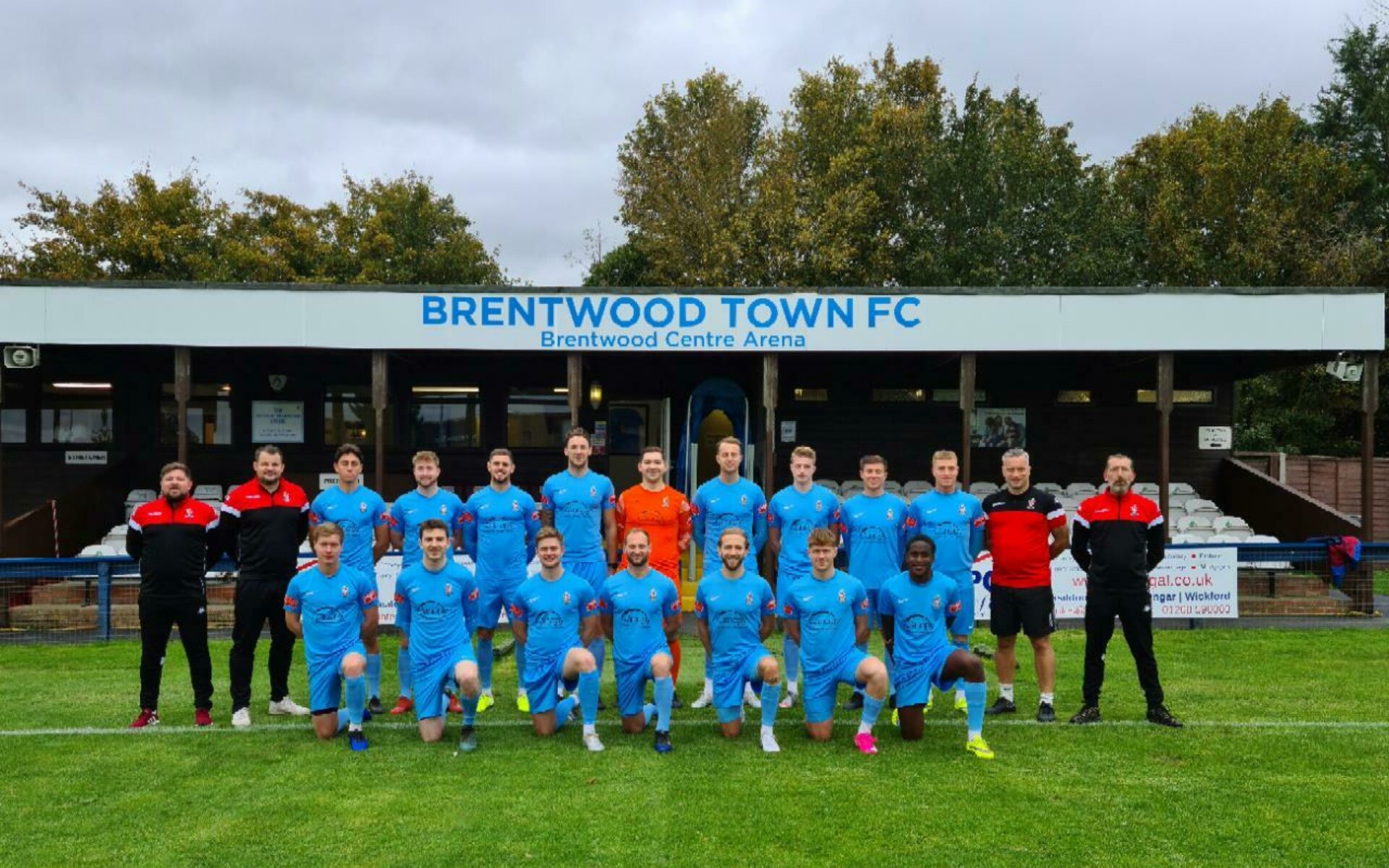 Wiberforce Ocran’s second half goal earned Brentwood a point after Dan Humphreys had put the Gulls ahead just before half time.

Canvey enjoyed some good possession in the early stages although Rob Swaine and Andy Freeman went closest for Blues but the best chances in the first half came in the last fifteen minutes. Canvey’s Jamie Salmon failed to connect properly from a good position in the 31st minute and at the other end Rob Harvey shot wide after a neat build-up.

Humphreys headed the visitors in front in the 44th minute, scoring from close from close range at the far post from Evans Kouassi’s left wing cross.

Canvey started the second half strongly with Kouassi often a threat, but Brentwood equalised in the 62nd minute when Ocran met Harvey’s low cross with an emphatic finish into the roof of the net.

Brentwood soon had chances to go in front. Sam Bantick got behind the Gulls defence but chipped over the bar. Then Bantick’s pass put Andy Freeman clear of the Canvey defence but keeper Bobby Mason came out to save.

Blues’ Connor Hogan saw a second yellow card in the 81st minute and it was Canvey who looked more likely to find a winner with Ollie Bowles saving from Salmon two minutes into stoppage time.