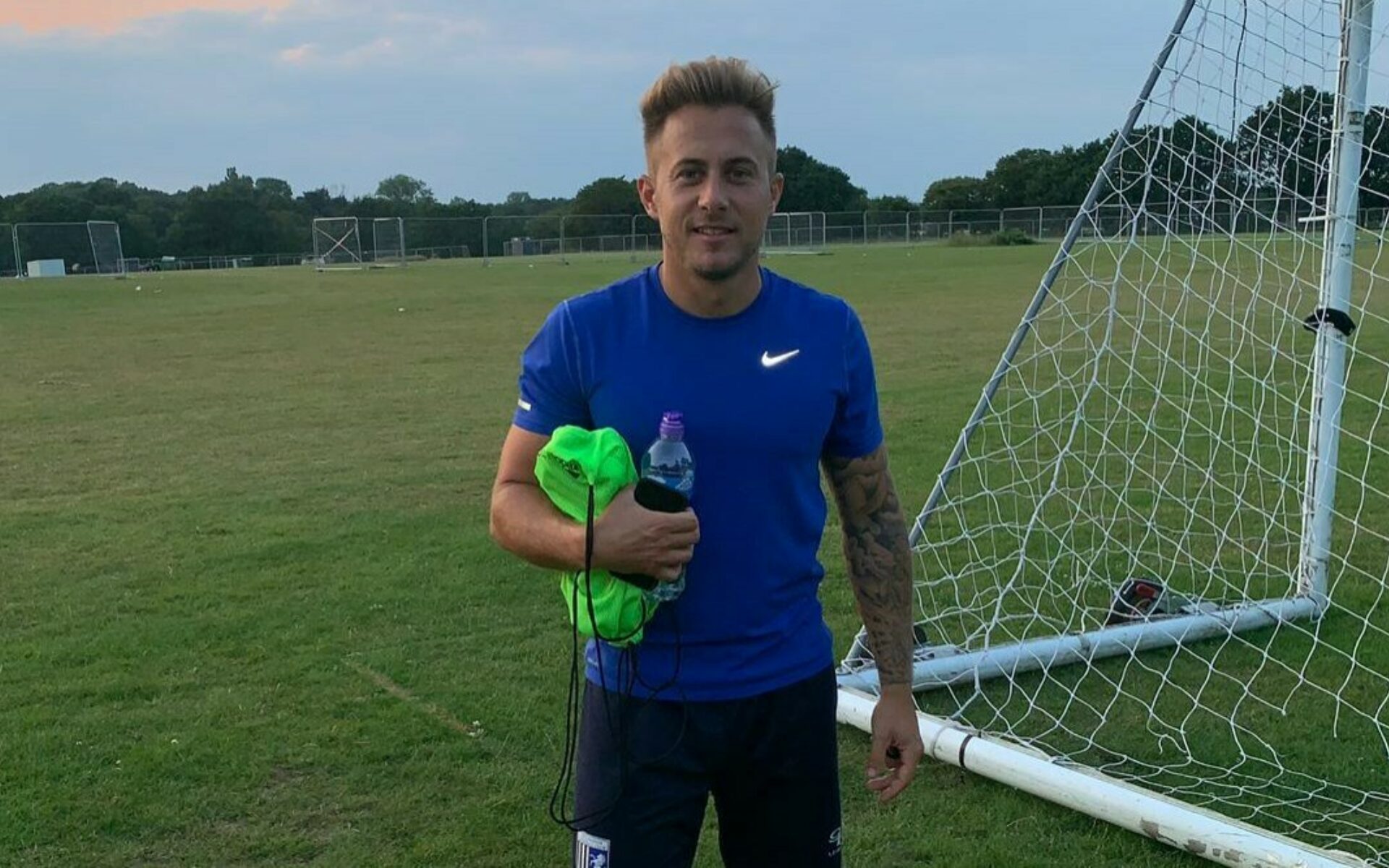 JAMES PUGLSEY has backed Andy Freeman to be Brentwood's talisman in the BetVictor North this season.

Right-back Puglsey had a spell at Stanway last season after a hamstring injury but is fully fit now and has returned to Town to play under new boss and his former Brentwood team-mate Ryan O'Rawe.

And the defender, who represented Wakering with distinction for six seasons, believes winger Freeman, who was with Aveley in the last campaign, has always shown his natural ability in Brentwood colours - and expects him to do so again.

Pugsley (pictured) said: "It feels like a new club here to be honest. They have done stuff at the ground but it's more than that - there is a real buzz in training for a start.

"And Ryan is putting together a tidy squad. We've got a couple of youngsters out of Southend United's ranks, and we have some good experience from people like Michael Toner.

"There is experience in the back four with the likes of Ryan Cosson, who is also a really good bloke, and Jack Edwards will be quality in midfield.

"But for me getting Andy Freeman back is massive. I think Andy is one of those players who does well when he is comfortable in an environment. And he is home now. He could be our talisman."

And Puglsey, who turns 31 today (July 17), says there is a feeling in the squad they could cause more than a few shocks this season.

He added: "I always aim high for a start, there is no point in playing unless you do that.

"And speaking to the other players it is clear they don't just want to settle for mid-table, we want to push those clubs at the top.

"But we have a very tough start against big teams including Canvey and Grays, and I think we'll have a better idea of where we at and what we can achieve after that."