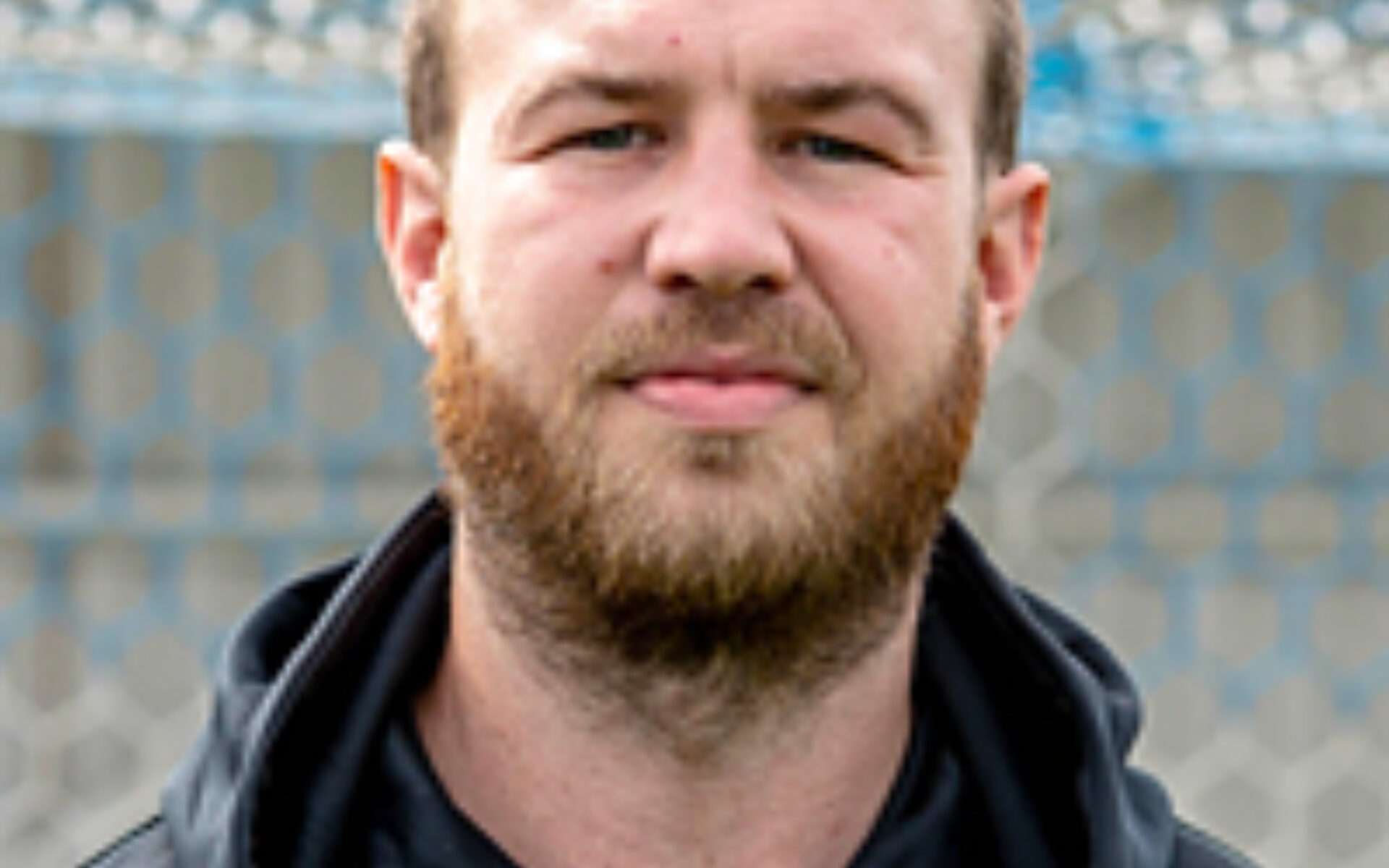 Quba Gordon snatched an 87th minute equaliser for Brentwood who had twice trailed to a Mildenhall team who belied their lowly league position. Blues had won the first league meeting this season 6-0 at Mildenhall in December but the visitors have improved a lot since then despite still being in a relegation position some eight points from safety. Mildenhall looked the better side in the first half and Jarid Robson shot just wide of the post in the seventh minute before giving the visitors the lead when he finished off a scintillating move with a crisp finish.

Blues gradually got into the game and centre back Gordon had a shot deflected just wide on 24 minutes. Brentwood lost midfielder Sam Carter with a head injury just before half time, deadline day signing Declan Nche coming off the bench.

Mildenhall had a goal disallowed for offside early in the second half before John Easterford headed Blues level from a corner in the 59th minute, and they almost went in front soon after the when Ryan Mallett went past several defenders on a run down the middle before seeing his shot saved by Jake Hayhoe.

Robson restored Mildenhall lead fifteen minutes from the end and it looked as though the visitors would earn a welcome three points, but some late pressure saw Easterford head down another corner for Gordon to score from close range. Brentwood nearly grabbed a win through Ernest Okoh who shot over the bar from a few yards out and Easterford saw his header blocked on the line by the Mildenhall defence.