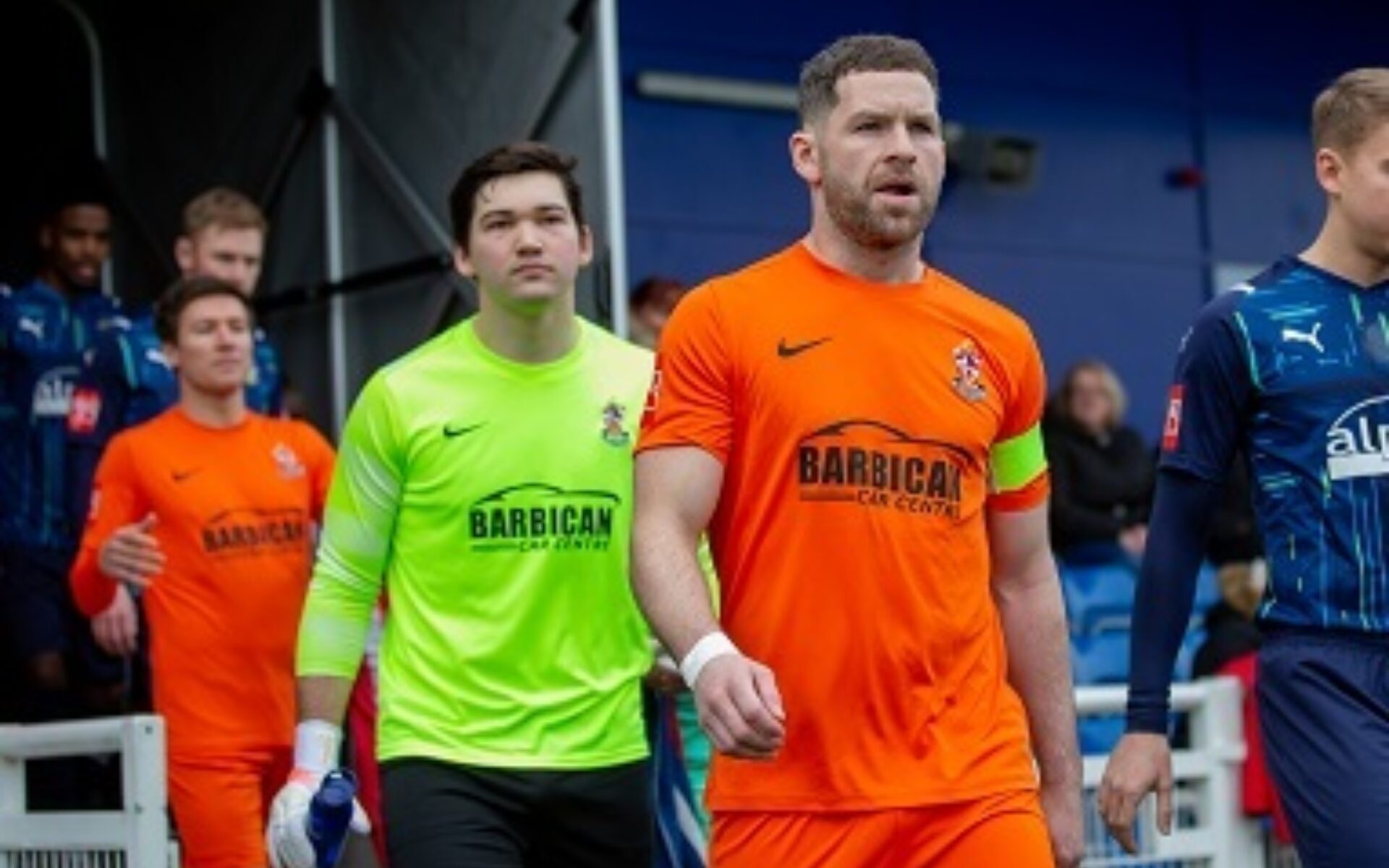 A goal by Aveley’s George Sykes early in the second half proved enough to win this competitive local derby at Parkside on Saturday. This was only a second defeat in the last thirteen league matches for Brentwood and it leaves them in sixth place but with games in hand on the teams above them.

Sykes forced a good save from Ollie Bowles in the fourteenth minute, the Brentwood goalkeeper moving sharply to his left to keep out a low shot from the Millers striker.

Brentwood went close to opening the scoring in the 28th minute when Andy Freeman got behind the home defence and lobbed keeper David Hughes only to see the effort land on the crossbar and bounce over.

Jon Benton for Aveley and Rob Harvey for Brentwood went close before half time but the home side went in front in the 56th minute when Sykes scored from close range.

Substitutes Ashley Nzala and Daniel Ogunleye pepped the visiting attack and Brentwood nearly snatched a late equaliser when Tom Richardson’s effort was cleared of the line by Ryan Scott.