THREE SECOND HALF GOALS SEE BLUES INTO NEXT ROUND OF TROPHY 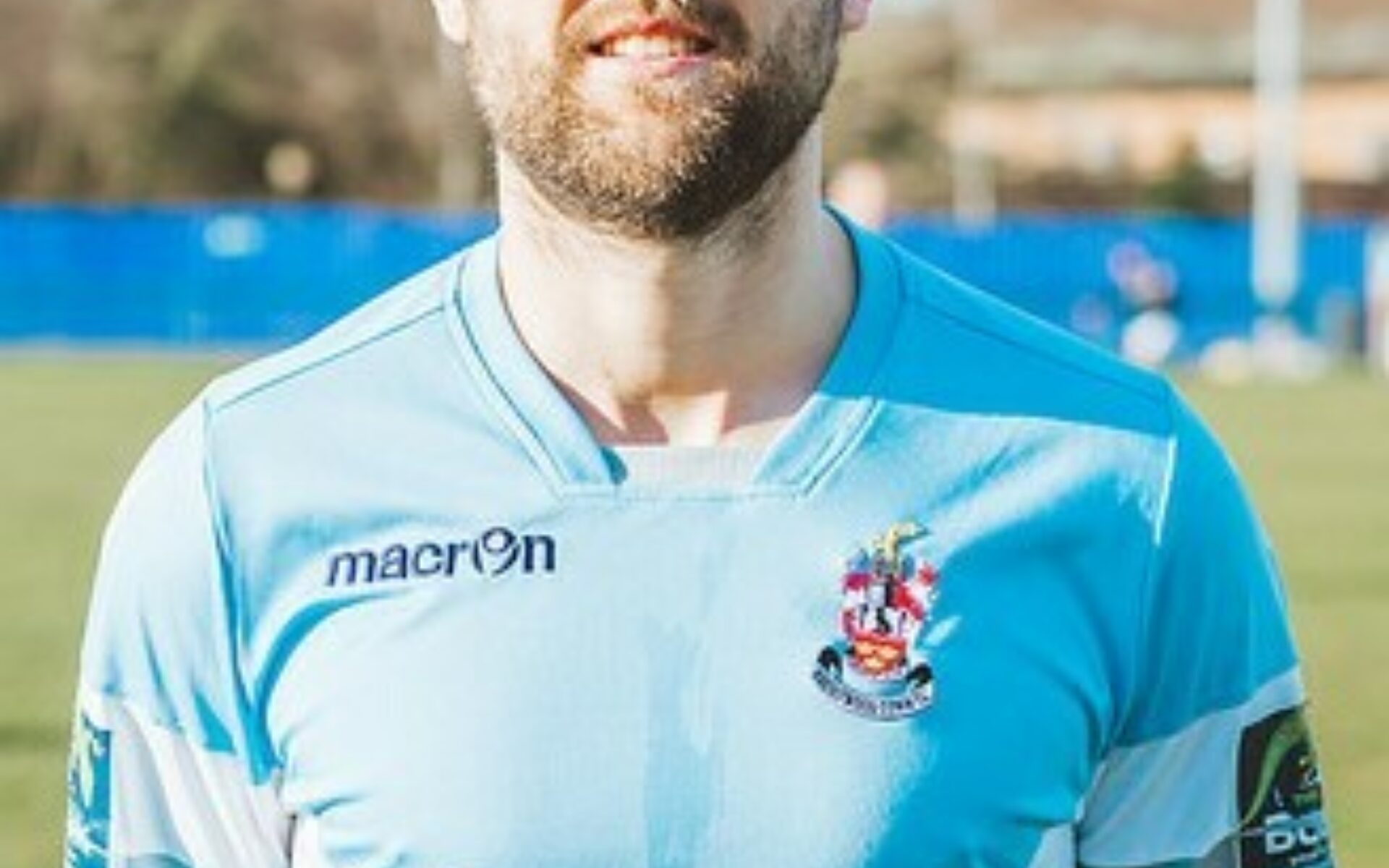 Three second half goals saw Brentwood comfortably overcome ten-man Marlow to progress to the next round of the FA Trophy.

Marlow’s Charlie Samuel looked a threat in the early stages and he twice tested Rob Budd with one fierce shot being tipped over the bar by the Blues goalkeeper.

The game was then marred by a melee half way through the first half, which resulted in the visitors Isaac Osei-Tutu being red-carded.

It was still an even game and Chris Ovenden went close to an equaliser with a header from Tristan Campbell before Marlow hit back two minutes before half time through the lively Charlie Samuel.

The visitors’ keeper Simon Grant saved well from Apenteng and Tony Stokes, but he was beaten by a fine header by Stokes who restored Brentwood’s lead from Luke Foster’s corner in the 59th minute. Stokes then set up the third goal ten minutes later, crossing for Mitchel Hunter to head back across goal where Charlee Hughes had a simple chance to score his first goal for the club.