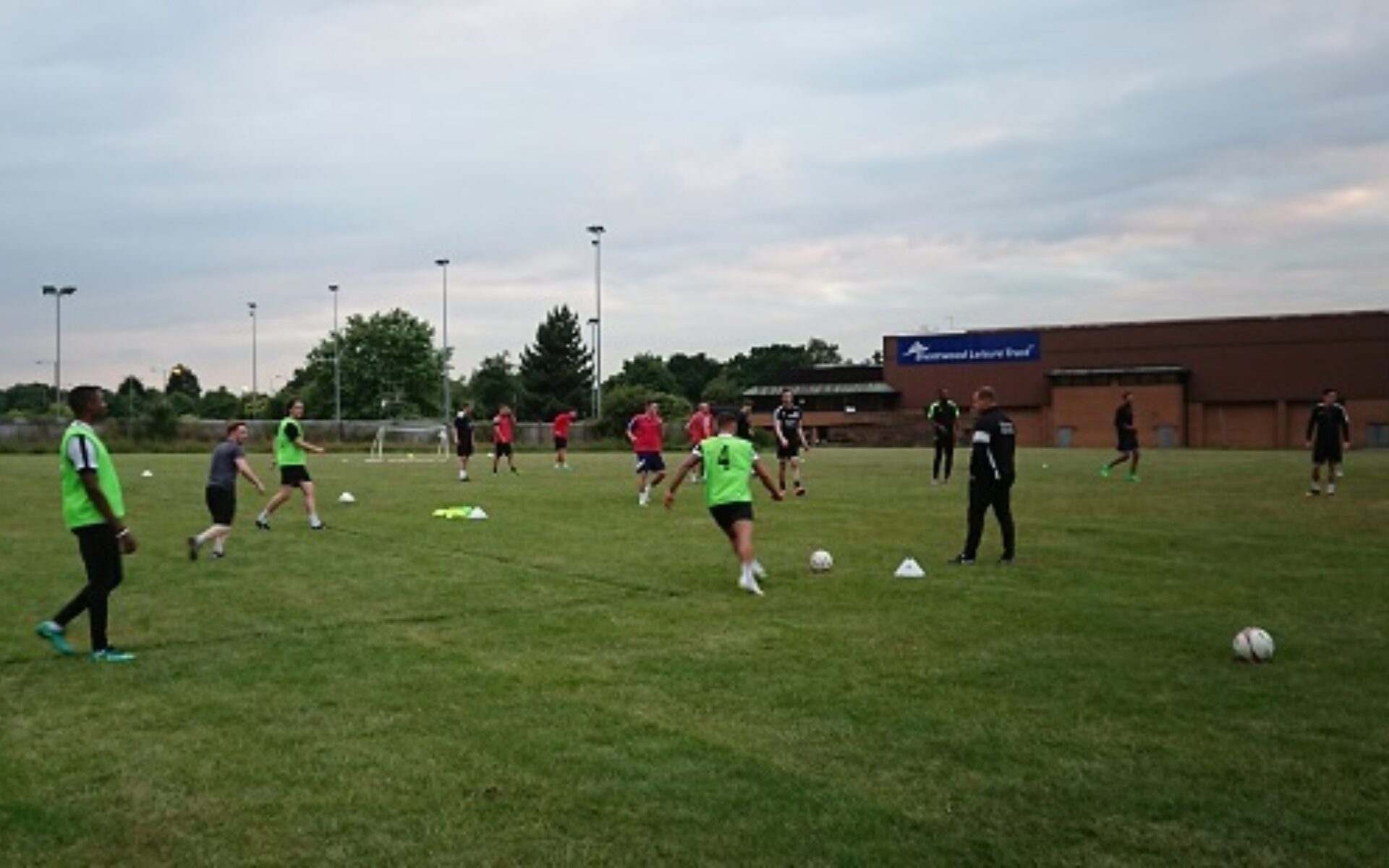 MICHAEL TONER says he his honoured to have been picked as Brentwood's new skipper.

The signing of the experienced and versatile midfielder, 34, was described as a "coup" by Town boss Ryan O'Rawe.

Toner said: "It's a big honour to be named captain. I'm just quite excited to come in and give it a go under a new manager.

"Ryan and his assistant are young managers - I think I'm older than them! - but he spoke very highly of me and that means a lot, especially from a guy who is still playing and has played against me.

"So for him and Darren Blewitt to come up with me was great because it is nice to feel appreciated and respected."

Brentwood played their first pre-season game of the summer on Friday night and lost 4-1 at home to Barking.

But Toner says the fact they put out different sides for either half against a team who had already played games this summer meant nobody was reading too much into the result.

Toner counts the likes of Grays and Heybridge among his former clubs along with Chelmsford, who visit the Brentwood Arena for a friendly tonight (July 23).

He added: "It will be a test for us to see where we are as a new group really.

"It won't be easy and I'm sure they'll bring a good side so I'm looking forward to it."