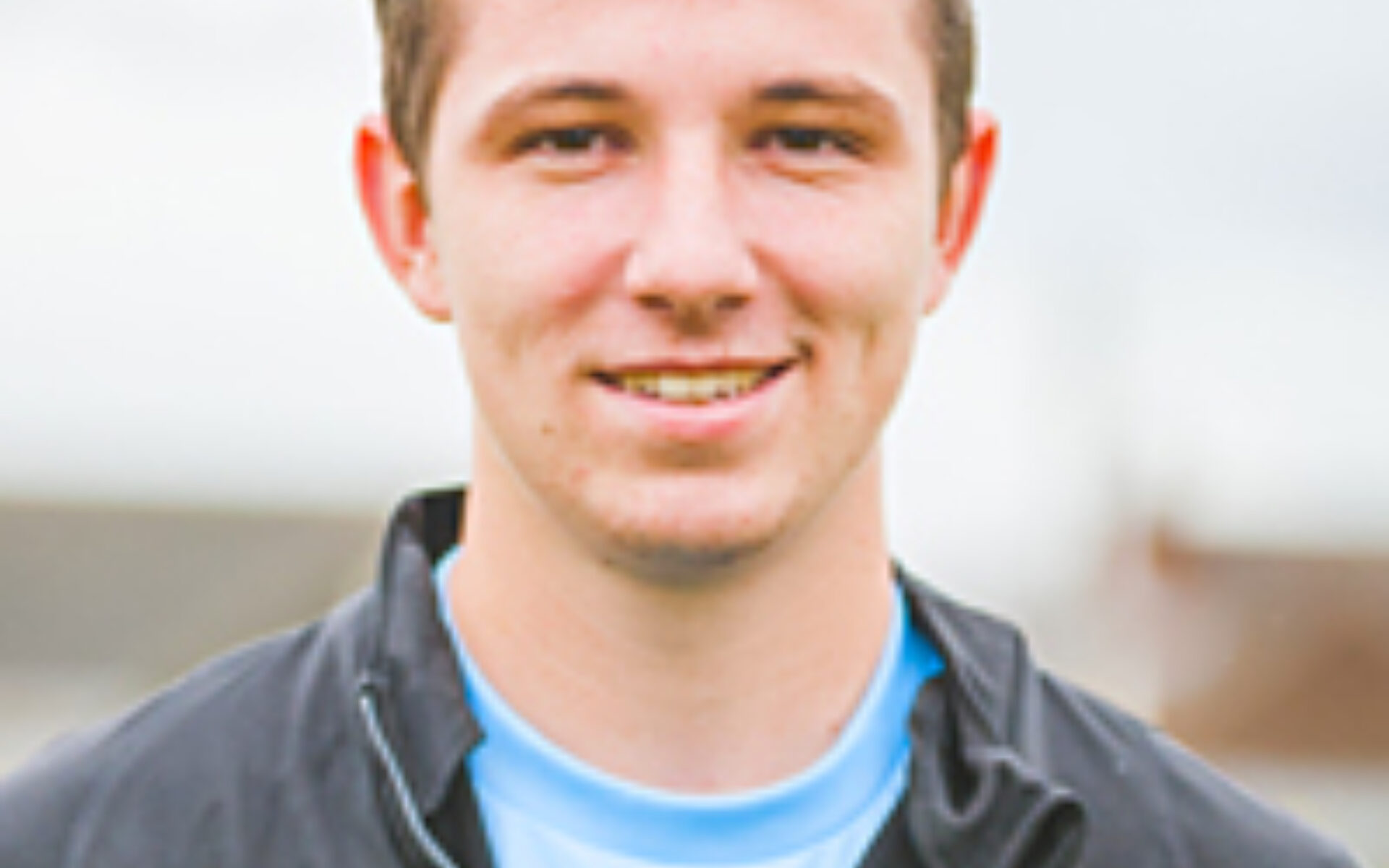 Brentwood’s six-match unbeaten run ended at Scraley Road on Saturday where they lost to a strong Heybridge Swifts team that dominated much of the first half.

It might have been different had a sixth minute shot from Brentwood’s Kojo Apenteng found the net instead of hitting the post, but the home side soon took command with two goals in the space of three minutes. Former Brentwood forward Matt Price put Swifts ahead in the fifteenth minute and Kreshnic Krasniqi headed home a George Craddock corner at the far post to make it 2-0 in the seventeenth.

Heybridge continued to create chances and Brentwood keeper Rob Budd made some good saves to keep the deficit to two at half time.

Brentwood made two changes at the interval with Mitch Hunter and Ryan Mallett coming on and it was a different game in the second half, Mallett reducing the arrears in the 59th minute with an emphatic finish after good work on the right wing by Alfie Hilton.

But they could not find an equaliser and Heybridge sealed the win in the fifth minute of stoppage time when Harrison Chatting got clear and produced a fine finish.