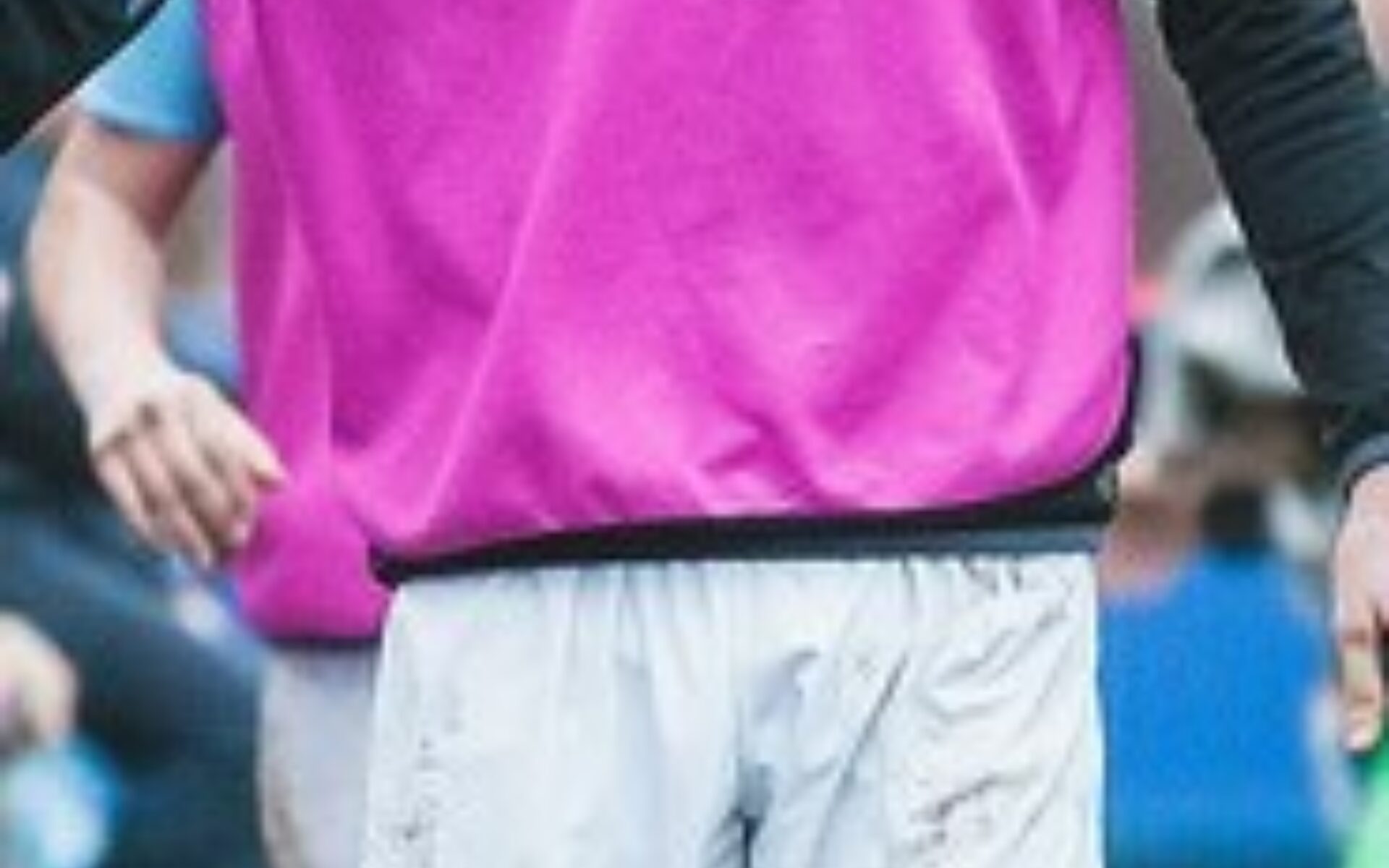 There were early chances at both ends in the first half. Brentwood’s Nathan Fox saw a speculative long-range effort tipped away by Boro’s goalkeeper Harry Aldridge in the third minute. Bottom-of-the-league Romford then tested home keeper Rob Budd with a low shot from Nick Reynolds, but Brentwood immediately broke away and opened the scoring. Hughes had scored a hat-trick against the same opponents in the season’s first meeting between the teams in December and he finished clinically to give Blues an eighth minute lead.

Pedro Carvalho wasted a good chance for Romford, but Aldridge kept the score at 1-0 by saving a header by Qaba Gordon and another effort from Alfie Hilton. Hughes’ shot rattled an upright in the 29th minute, but former Brentwood midfielder Malaki Toussaint was unlucky not to equalise with a fine shot from outside the area that hit the underside of Budd’s crossbar.

Aldridge kept out Hughes with two good saves after the break before Hughes finally headed home the second goal halfway through the second half.

The result moved Brentwood up to eleventh place in the Bostik North Division. Next fixture is away to league leaders Bowers & Pitsea on Saturday 9th March.