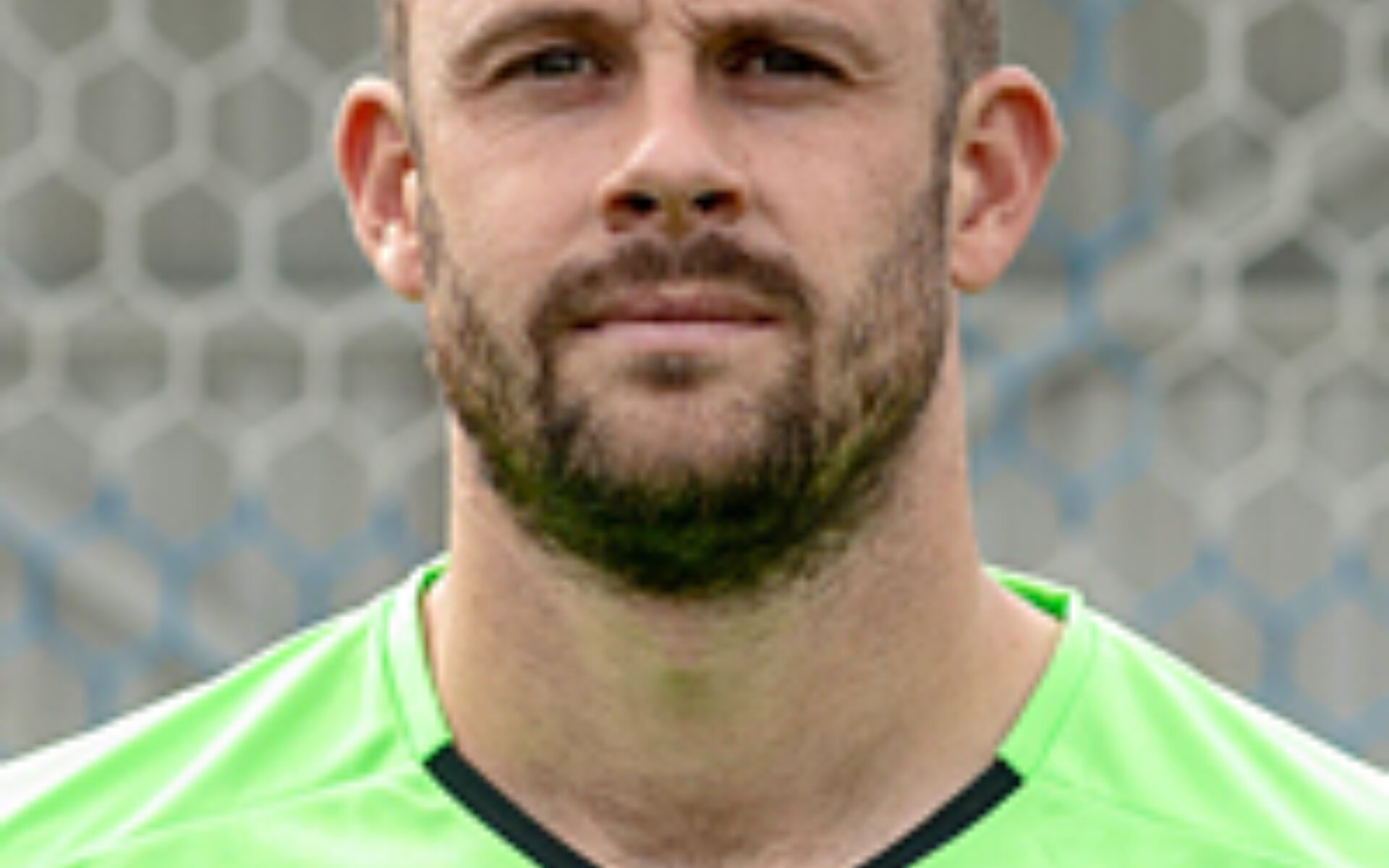 Charlee Hughes hit his second hat-trick in three matches as Brentwood recorded their biggest win of the season when they visited Suffolk on Saturday. Remarkably, for the second time this season, a Brentwood goalkeeper was amongst the goal scorers, with Rob Budd scoring with a long kick down field.

Blues led 1-0 at half time but ran riot in the second half after Tony Stokes had put them 2-0 ahead from the penalty spot in the 60th minute.

Although Brentwood had the better of the first half, forcing several corners and free kicks in the Mildenhall half in the early stages, the home team had the first clear chance in the seventh minute when Abouhadje Kouassi got clear of Blues defence, but Budd made an excellent save.

Connor Martin had a volley saved by home keeper Blake Horton and Quba Gordon’s header hit the Mildenhall crossbar halfway through the first half as Brentwood continued to press for the opening goal. It came in the 29th minute when Hughes scored from inside the six-yard box from a Danny Hurford corner.

Kian Ronan had a chance to equalise two minutes later but could not find the net at the far post, but Blues were well worth their lead. They continued to dominate after the break and after Stokes’ spot kick, Hughes scored his second in the 72nd minute, a well-taken shot into the far bottom corner of the home goal.

Four minutes later, Hughes got his third when he converted from Zack Littlejohn’s low ball into the box. Budd then got on the score sheet in the 79th minute, emulating the feat of Brentwood’s other goalkeeper James Pellin who had scored against Bowers & Pitsea just four weeks earlier.

To complete an excellent afternoon for Brentwood Town, new signing Ernest Okoh came off the bench to score on his debut with an emphatic finish into the bottom corner.