Brentwood have to settle for a point at Maldon 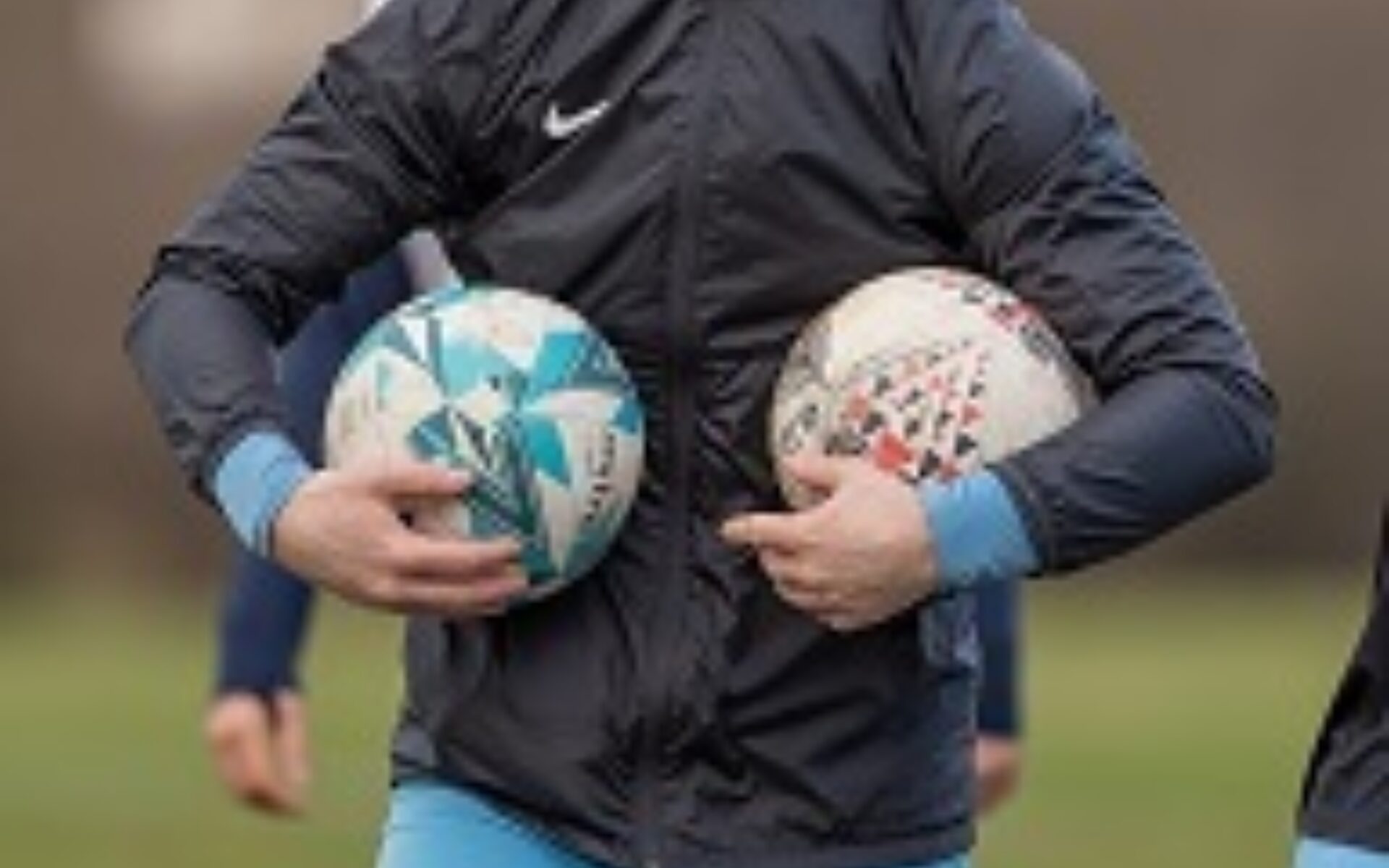 The visitors had the best chances in the first half with Richardson having a shot comfortably saved by home keeper Tommy Dixon-Hodge in the 20th minute. Richardson then set up Rob Harvey who shot wide from a good position, as did Matt Cripps who side-footed past a post from Freddie Gard’s cross, and Ashley Nzala who shot over the bar in the 36th minute.

A dangerous run and shot by Aaron Williams-Bushell had been Maldon’s best effort but they lead from the penalty spot two minutes before half time after Connor Hogan was penalised for a challenge on Cole who made it 1-0 to the hosts in the 43rd minute.

Chances continued to come to Brentwood in the second half with both keepers busy, Dixon-Hodge twice denying Nzala and Carlos Simeon saving from Maldon’s Shomari Barnwell and Scott Kemp. The Brentwood keeper then made an excellent stop from Williams-Bushell five minutes from time. By then Brentwood had drawn level after they were finally rewarded when Daniel Ogunleye did well to keep the ball in play by the goal line and picked out Richardson who finished from close range.