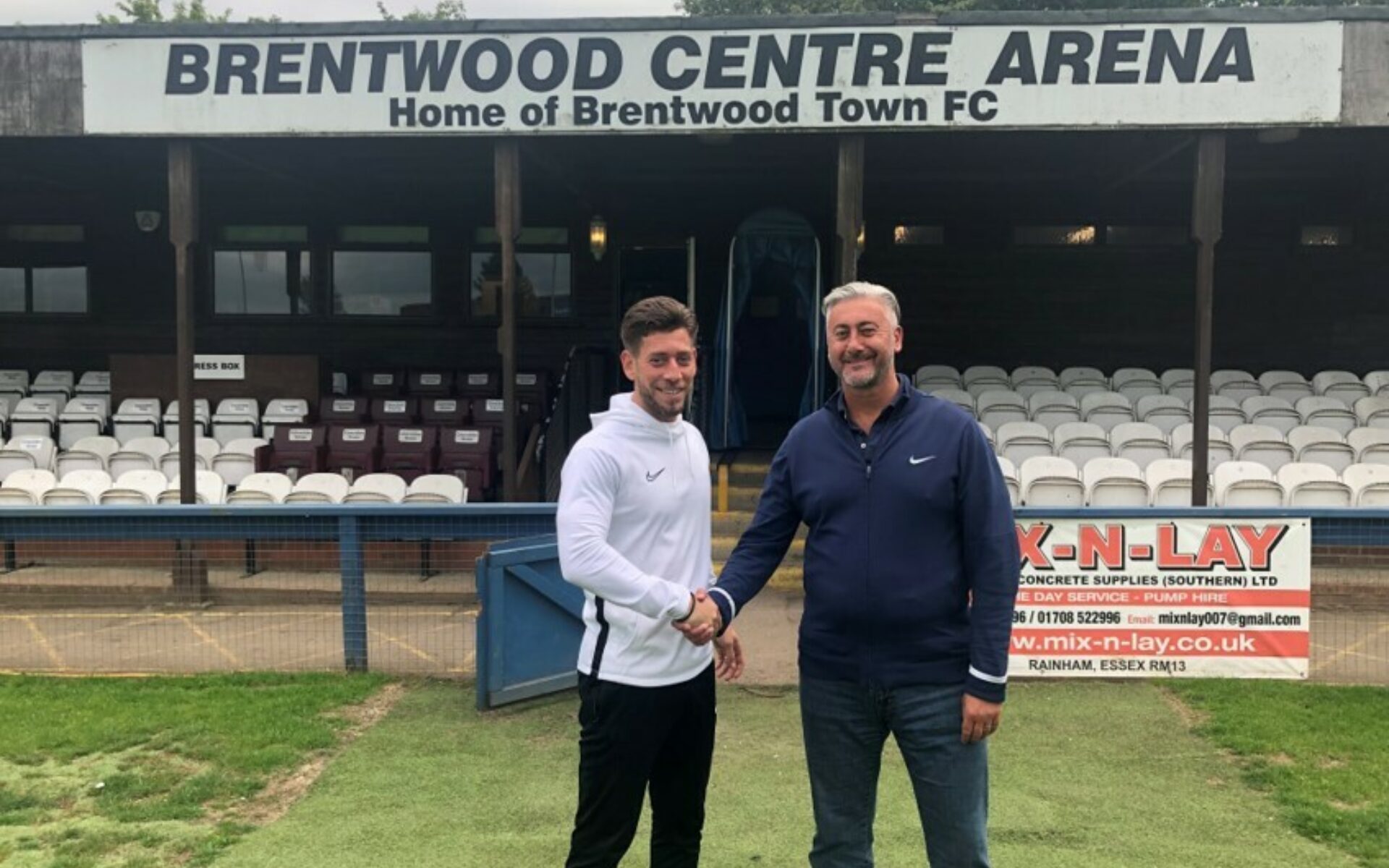 Ryan made over 200 appearances for Brentwood as a player and was in the team that gained promotion to the Ryman Premier Division in 2015 to achieve the club’s highest ever position in non-league football. Jez Dickinson, Brentwood Town's Chairman said: “Ryan is a new, young manager who is smart, hungry and a winner. I know he will be successful.”

Ryan commented: ''I am thrilled to be appointed First Team Manager at a club that means so much to me already. After meeting the chairman and the committee, I am filled with confidence that the club will be successful and the plans for the future really excite me.”