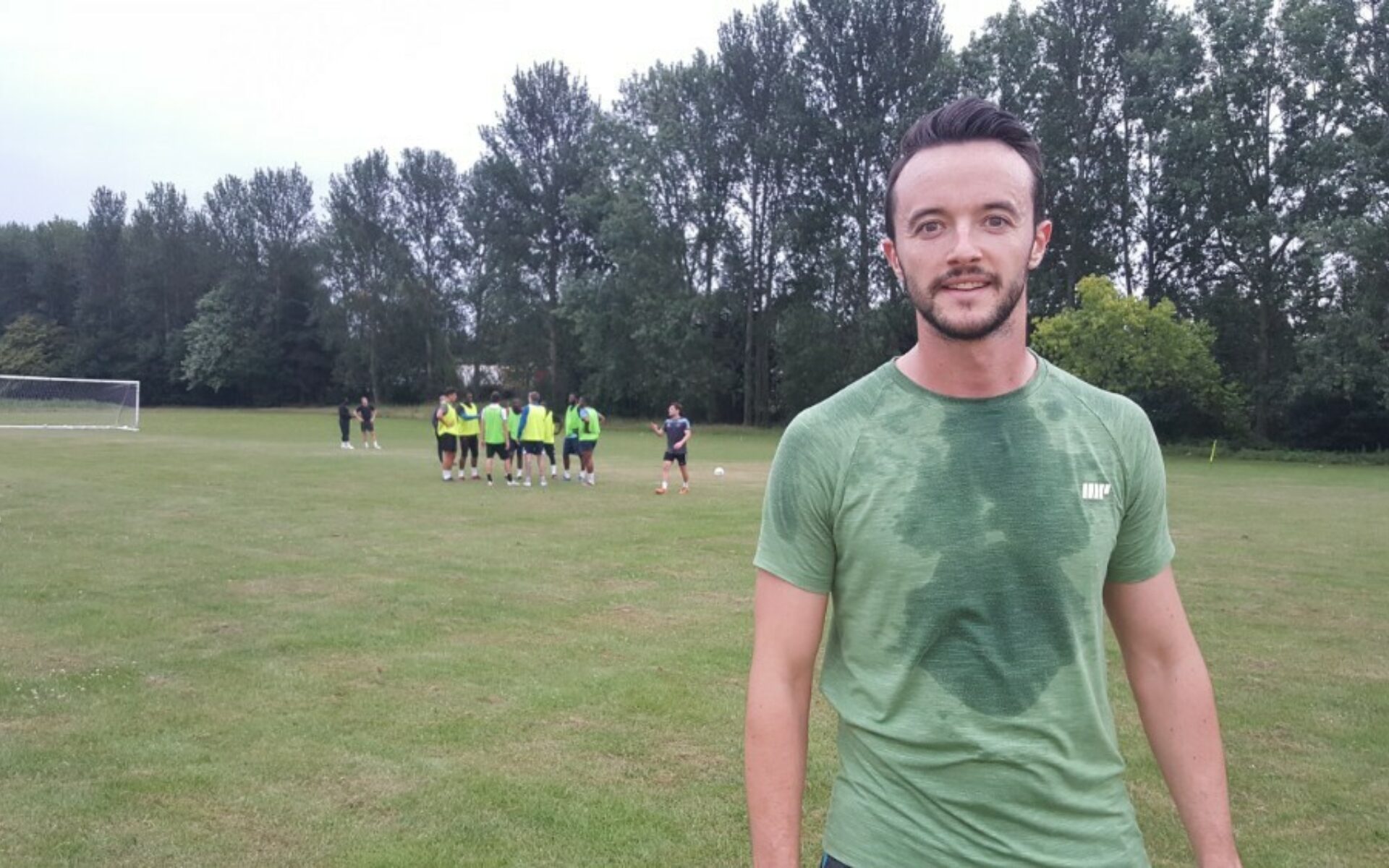 RYAN COSSON says he is ready to be a leader for Brentwood Town this season as their new squad gears up for a crack at the BetVictor North.

The centre-half, 24, who started in the youth ranks at the Blues, has just rejoined the club from Barking.

Town manager Ryan O'Rawe hopes the 6ft 1in defender can be a leader in his side - and Cosson admits that has always been a part of his make-up.

The former Aveley and Enfield 1893 player said: "That's something I've tried to do at all the age groups I played at, or even when I played in the park, so I hope to do that here too.

"I'm not an old player yet but I've already got some good experience under my belt.

"Apart from the goalkeeper I am the player who probably sees most of what is happening on a football pitch so I've always been one to shout instructions.

"in fact I go on so much I reckon everyone might be a bit sick of my voice by the end of the season!

"As a player I'd say I'm one of those defenders who likes to get stuck in, and put my head or foot where I need to. If I can get a couple of goals then great but my main aim is keeping clean sheets - I'm passionate about not conceding goals."

Cosson (pictured above at half-time in a training game on Tuesday evening) is likely to get his first run out for the Blues in the pre-season friendly against his former side Barking at the Brentwood Arena on Friday, July 19.

He added: "I've got nothing but good things to say about Barking and my time there under Justin Gardner.

"It's a good club and i hope they do well in their new division next season.

"I'm sure they will probably use that game to look at a few trialisists but it will be a good test for us to see how the new squad is coming together."