First meeting with Stowmarket ends in a draw 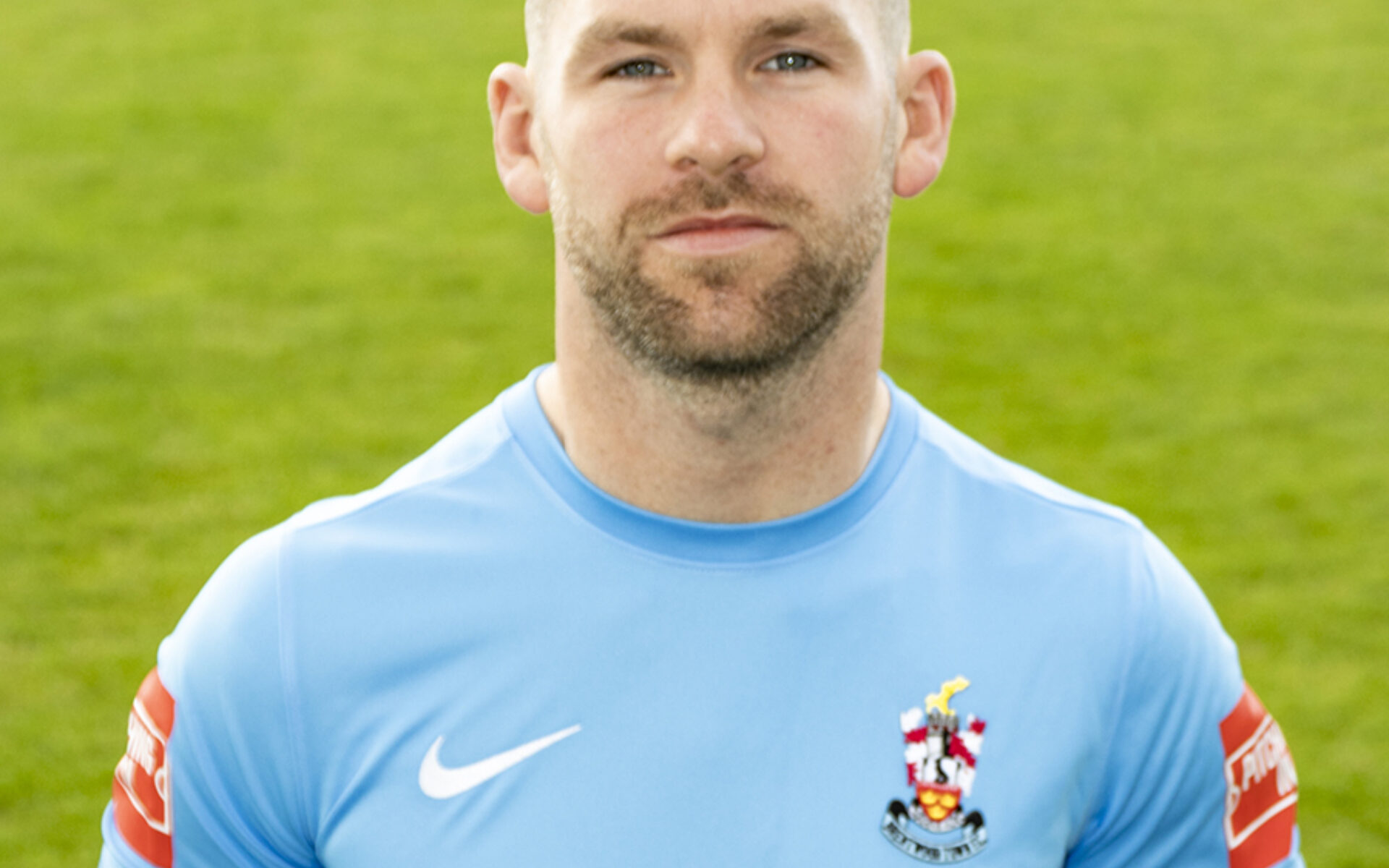 The first ever meeting between these side saw a closely fought contest and the honours even.

Blues skipper Tom Richardson headed Blues ahead in only the third minute following a George Craddock corner, but Stowmarket had the better chances as first half progressed with Josh Mayhew and Evan Collard both hitting the Brentwood crossbar.

Mayhew equalised in the 41st minute, heading in from close range after a Chris Casement free kick had been blocked.

Daniel Ogunleye was often a threat to the visiting defence, and he set up Richardson for a chance early in the second half, but the shot went wide of the far post.

Jack Dickinson’s header flashed wide of goal and Connor Hogan had a chance in stoppage time for Blues but volleyed high and wide.