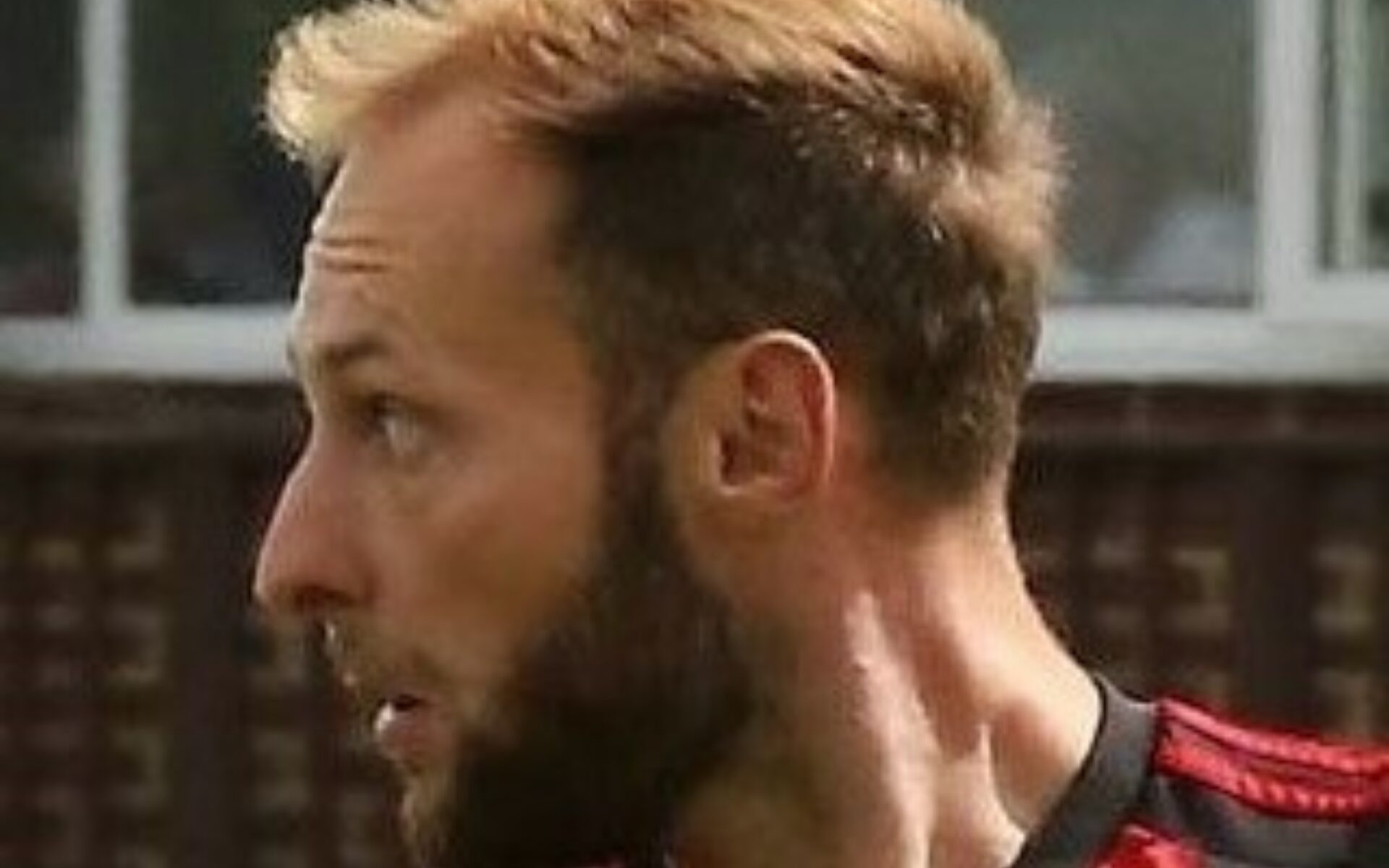 We are excited to showcase the latest signing, which is that of Jake Gould. Jake is a versatile defender who is comfortable playing many defensive positions. Similar to Matt Cripps, Jake has been playing the last few season in the league above for Brightlingsea Regent where he had played more than 420 games. Another player who was a significant part of their title winning season and we are confident he will make our defence even stronger in the upcoming season.

Brentwood Manager Adam Flanagan commented “To play 400 games for one club and the last few seasons at Isthmian League Premier level shows the level of consistency Jake has put into his performances. Being a championship winner, he will know what is required to meet the club’s ambitions this season, so he is a great signing for us.”