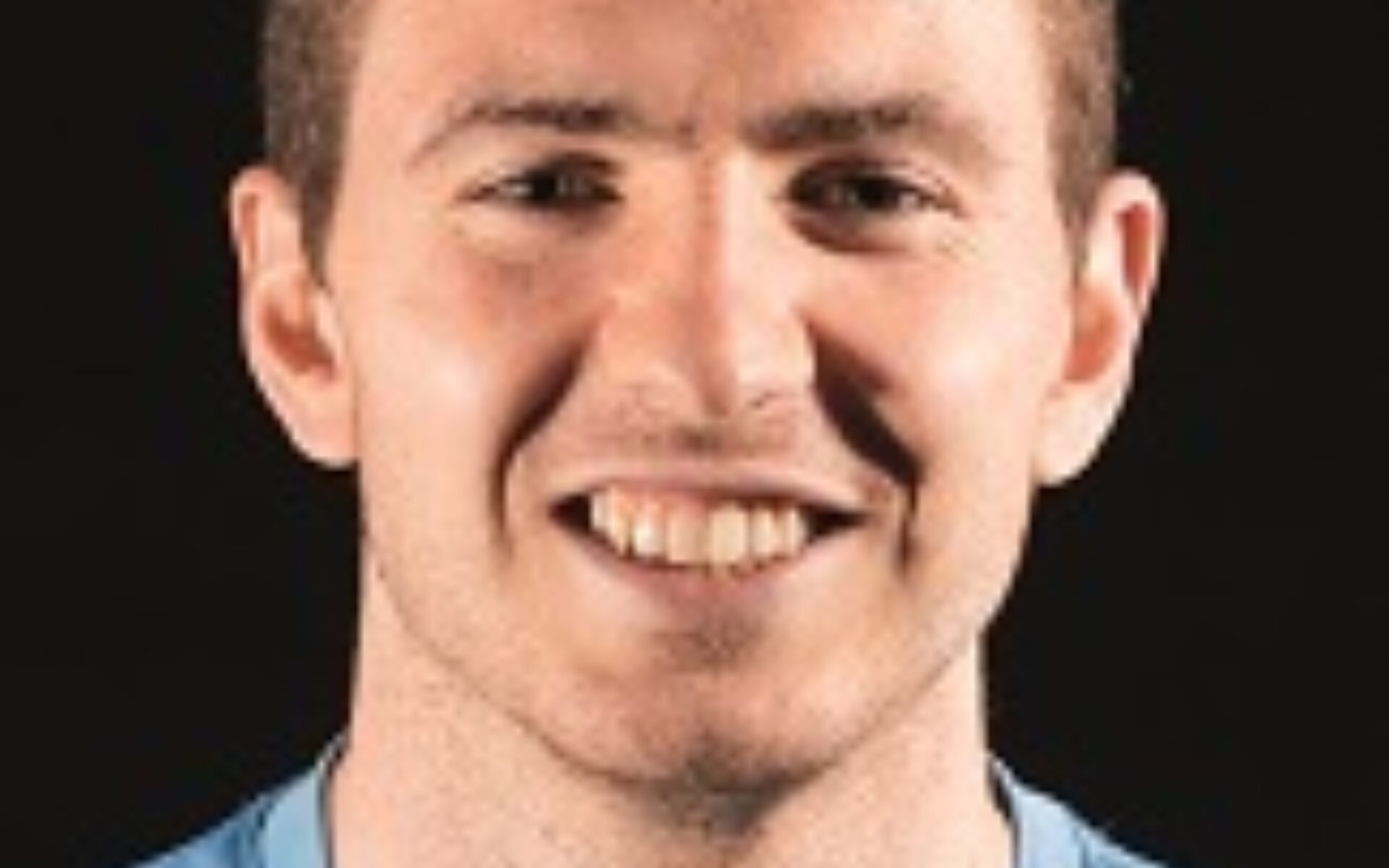 Brentwood ended Aveley’s 100% winning start to the season and earned their first league victory of the campaign through Andy Freeman’s second half goal at Parkside.

For much of the match the two sides cancelled each other out with both defences looking strong. The breakthrough came in the 63rd minute when Freeman exchanged passes with Bantick and went through to slip the ball past Millers goalkeeper David Hughes.

Brentwood were missing Joe Heath and Connor Hogan from their back four, both having picked up knocks in Saturday’s cup tie, so Josh Gray made his first start of the season on the right and Robbie Rees dropped back into the left full back position.

Bantick saw his low drive in the nineteenth minute well saved by Hughes and Rob Swaine and Freeman went close from headed opportunities in the first half, while Bradley Sach’s header could have put Aveley ahead two minutes before half time.

After taking the lead, Brentwood threatened to score again but then had to survive some late pressure from the Millers. Manny Ogunrinde got behind the visiting defence in the 79th minute but keeper Preston Edwards came out to save well and a fierce shot from Alex Clark flew just wide of a post three minutes from time.