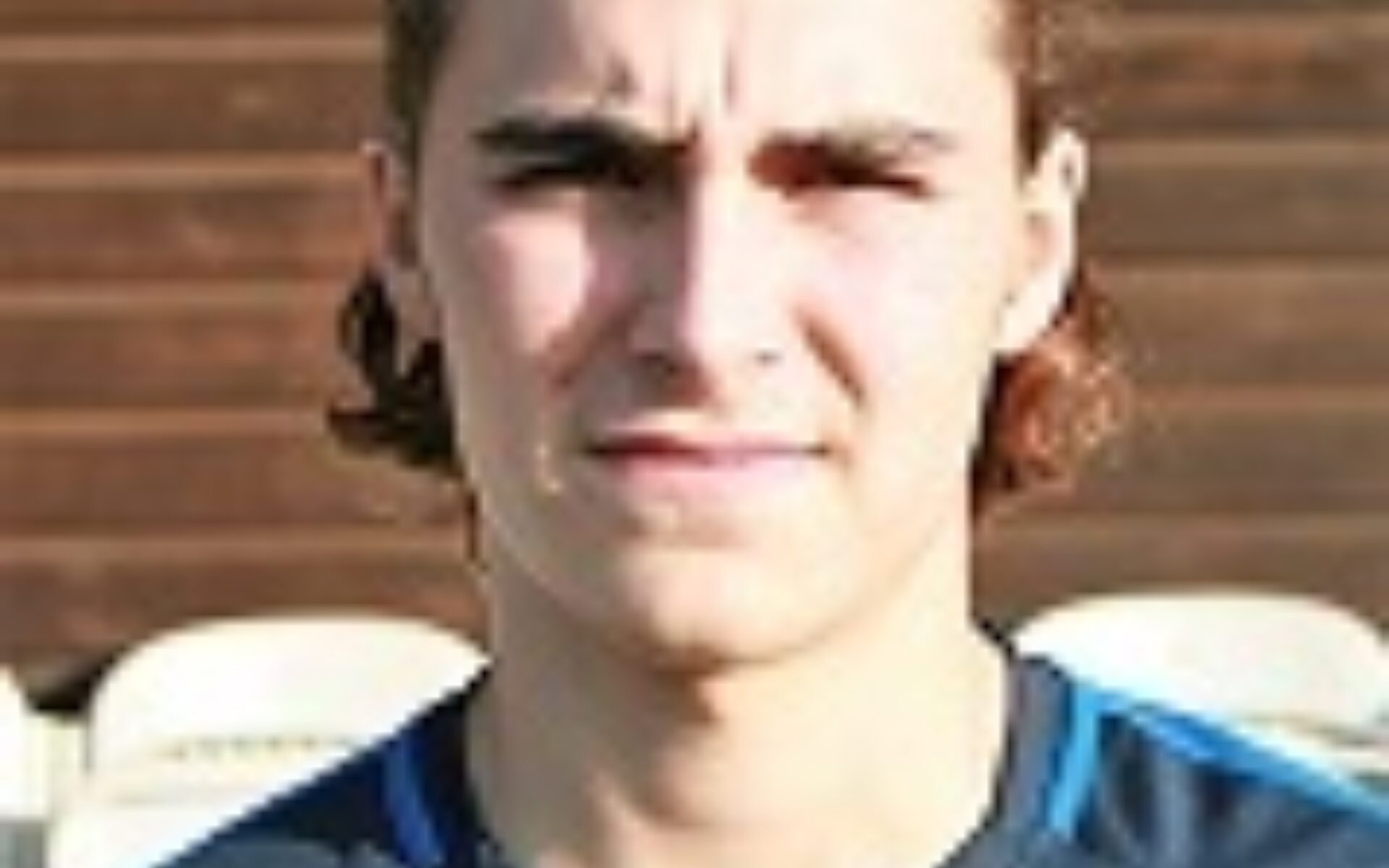 Brentwood’s first league match of the 2019/20 season saw them eventually overrun by a strong Grays outfit.

It all started well for the visitors when they opened the scoring in just the second minute, Jacob Wiggins coolly finishing past Grays keeper Danny Sambridge from Jack Dickinson’s precision pass.

But Grays equalised within a minute, former Brentwood striker Tony Stokes scoring from the penalty spot and Stokes went close to putting his team ahead in the fifth minute volleying just wide of a post.

Tim Brown saved well from Manny Ogunrinde in the 21st minute before Stokes scored his second with a header at the far post to give Grays a 22nd minute lead.

Sambridge saved to prevent Wiggins from equalising from Michael Toner’s assist before the home side took a 3-1 lead four minutes before half time when Ogunrinde got behind the Brentwood defence to score with a low shot into the far corner.

Another former Brentwood player, Joao Carlos, cut in from left to score Grays fourth on the hour and the visitors were down to ten men three minutes later when skipper Toner was red-carded.

Debutant Tom Anderson impressed in midfield for Brentwood and he went close to reducing the arrears with a shot that went just past the post, but with an extra man Grays dominated the final stages with both Carlos and Mitch Hahn hitting the woodwork and Brown was kept busy until the end making a number of saves.