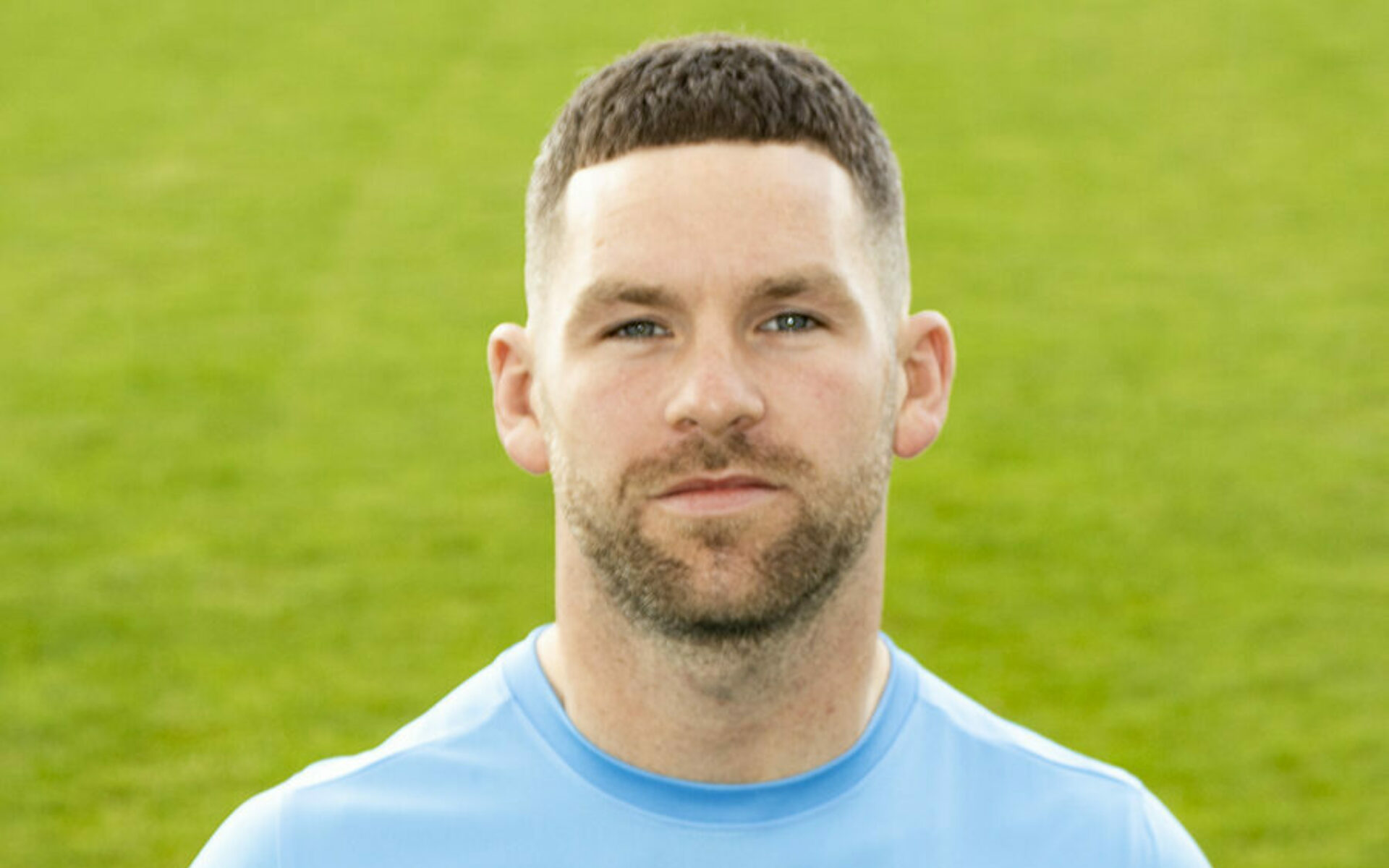 Tom Richardson's first half goal in a competitive match at Chadfields earned Brentwood three points on the opening day of the new season.

The winner came in the 36th minute when Andy Freeman won the ball deep in the Tilbury half, played Richardson through and the forward finished expertly slipping the ball past home keeper Harry Girling.

Blues starting line-up included three debutants, defender Liam Hickey, midfielder Joe Bedford and centre back Matt Cripps, who had signed for the club at the start of last season but a long-term injury and a curtailed season meant this was his first appearance for the club. All the newcomers impressed but Bedford's debut was cut short halfway through the first half by an injury that meant he had to be replaced in centre midfield by another debutant, George Craddock.

It was Bedford who went closest to opening the scoring in the ninth minute when his free kick was turned round the post by home keeper Girling.

Jack Dickinson tested Girling with a long range shot early in the second half before Ollie Bowles in the Blues goal denied Dockers Lewis Smith with a good stop in the 59th minute.

Brentwood worked hard to earn their winning start to the campaign but had a nervous moment in stoppage time when Eljay Worrell shot over the bar from a good position before, right at the end, Blues sub Daniel Ogunleye got in on goal but shot straight at Girling.