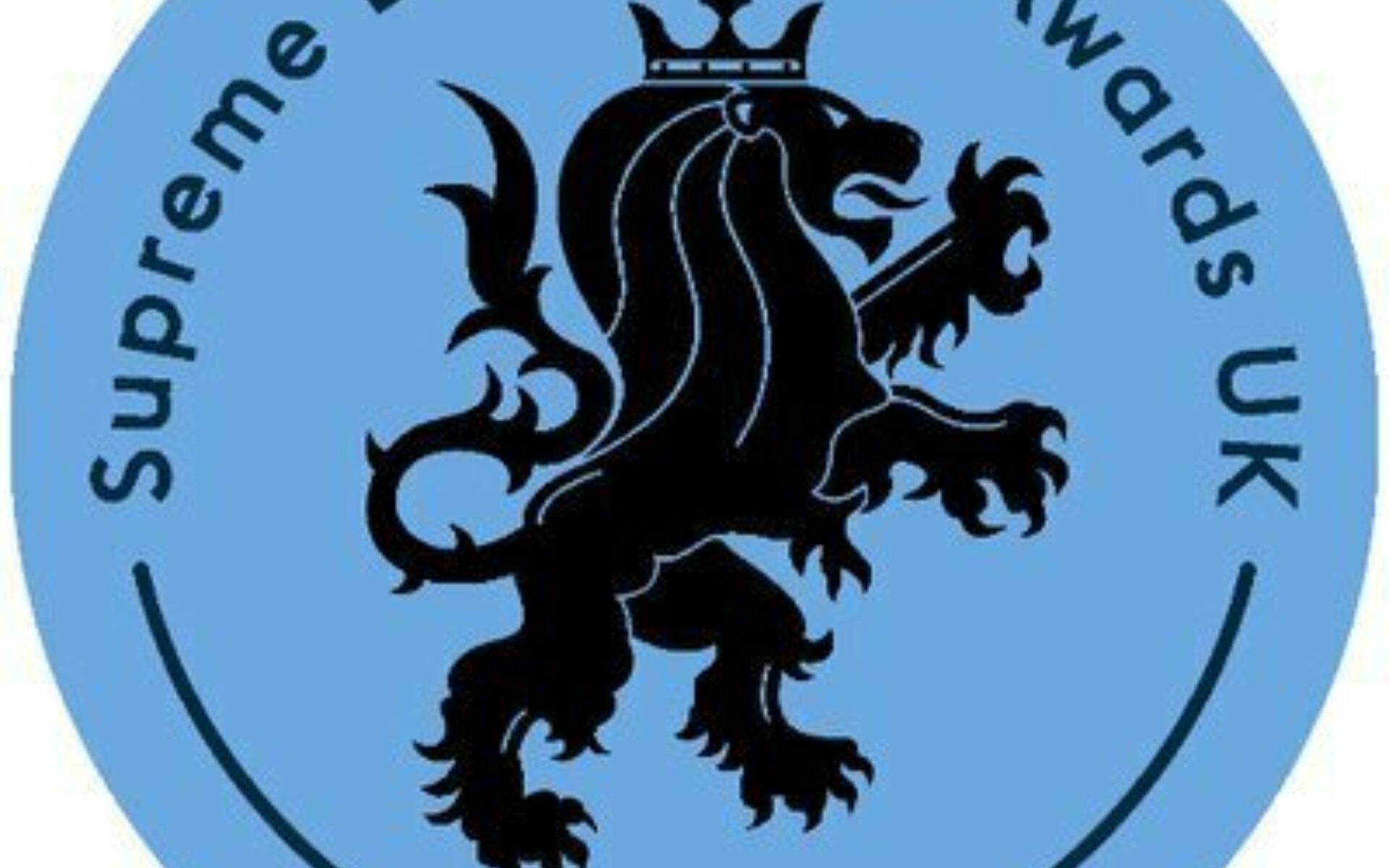 Brentwood Town have won the Bostik North's Supreme Engraving Performance of the Month Award for November.

Bowers and Pitsea had won five games in a row, and were unbeaten in the North Division when they visited the Arena on Saturday 17th November.

But their run came to an end as Blues won 3-0 against the best defence in the division to record a magnificent victory with goalkeeper James Pellin, Ryan Mallett and Charlee Hughes scoring the goals.