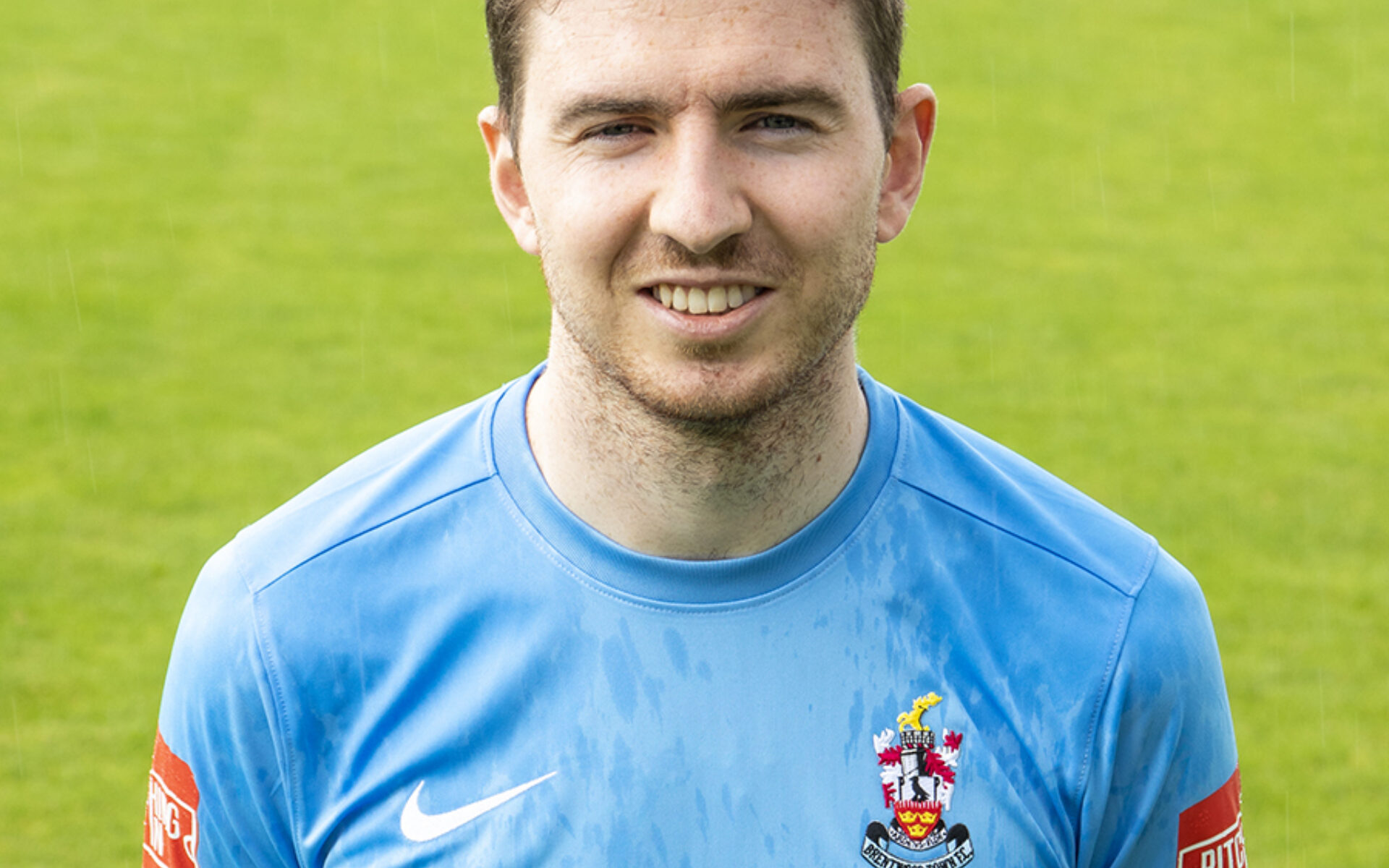 After a seventeen-day break Brentwood returned to action on Canvey Island on Tuesday but despite leading 2-1 early in the second half they succumbed to their second league defeat of the season.

Brentwood certainly played a big part in an entertaining match, but the visitors found themselves a goal behind with just five minutes gone when Liam Hickey deflected a shot from Tobi Tinubu into his own net.

Canvey threatened to increase their lead, but Brentwood got back into the game and created some chances, the best falling to Daniel Ogunleye who headed straight at goalkeeper Bobby Mason from close range.

The game turned in Brentwood’s favour early in the second half with Tom Richardson equalising from the penalty spot five minutes after the restart after he had been fouled in the area. Then, in the 57th minute, Andy Freeman (pictured) got in behind the home defence and coolly slotted into the far corner to put his team in front.

However, the lead was short-lived as on the hour mark Darnell Sakes scored the goal of the night with a long-range shot into the top corner that gave Town Ollie Bowles no chance.

Four minutes later Canvey were back in front when Conor Hubble’s corner kick found its way into the far corner of the goal.

Freeman nearly found a third goal for Brentwood but his effort was cleared off the line by Harrison Chatting and it was the home team that scored the vital next goal through Evans Kouassi four minutes from time.