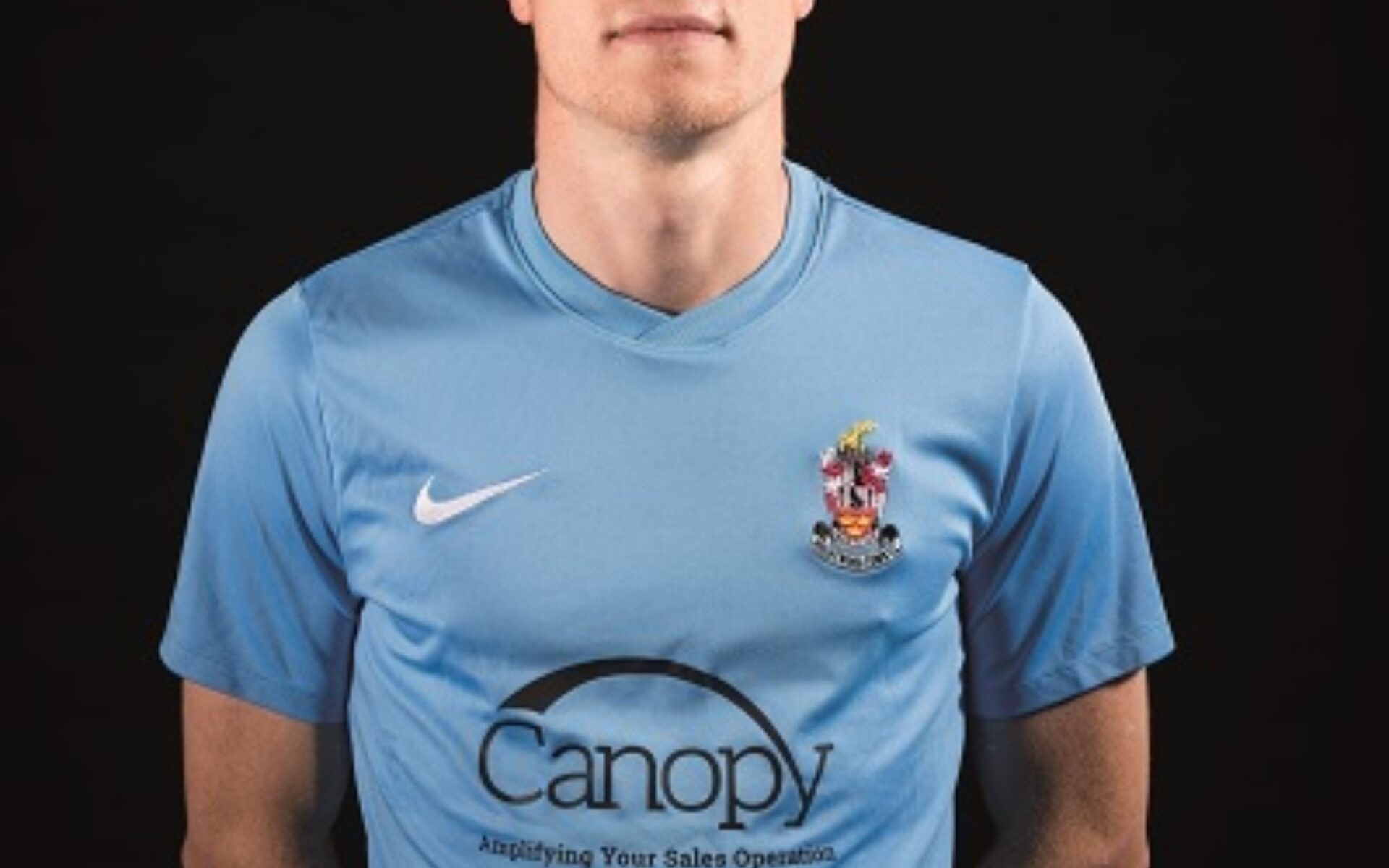 Sam Bantick’s goal early in the second half of a competitive tie saw Blues through to the 1st Qualifying Round of the FA Cup.

An even first half had seen Robbie Rees have the first shot on target for Blues in the 12th minute, an effort comfortably held by home goalkeeper Adrian Darabant.

Romania went closest to breaking the deadlock in the 34th minute when Vincent Follea’s left foot shot from the edge of the penalty area was heading towards the top corner but Preston Edwards made a fine save to tip the ball over the crossbar. Brentwood struggled to clear the resulting corner and a chance fell to Vladut Sighiartau who shot past the far post as Edwards came out to narrow the angle.

Blues lost skipper Rob Swaine to injury four minutes into the second half, but they were much the stronger team at this stage and took the lead in the 56th minute when, at the third attempt, Bantick forced the ball home with an emphatic finish after his first two shots had been blocked.

Brentwood dominated for a while and could have scored again, which would have made the rest of the match a more comfortable experience, but Rob Harvey was twice denied by Darabant. But in the end Blues got through the ninety minutes with very few alarms and look forward to the draw for the next round.