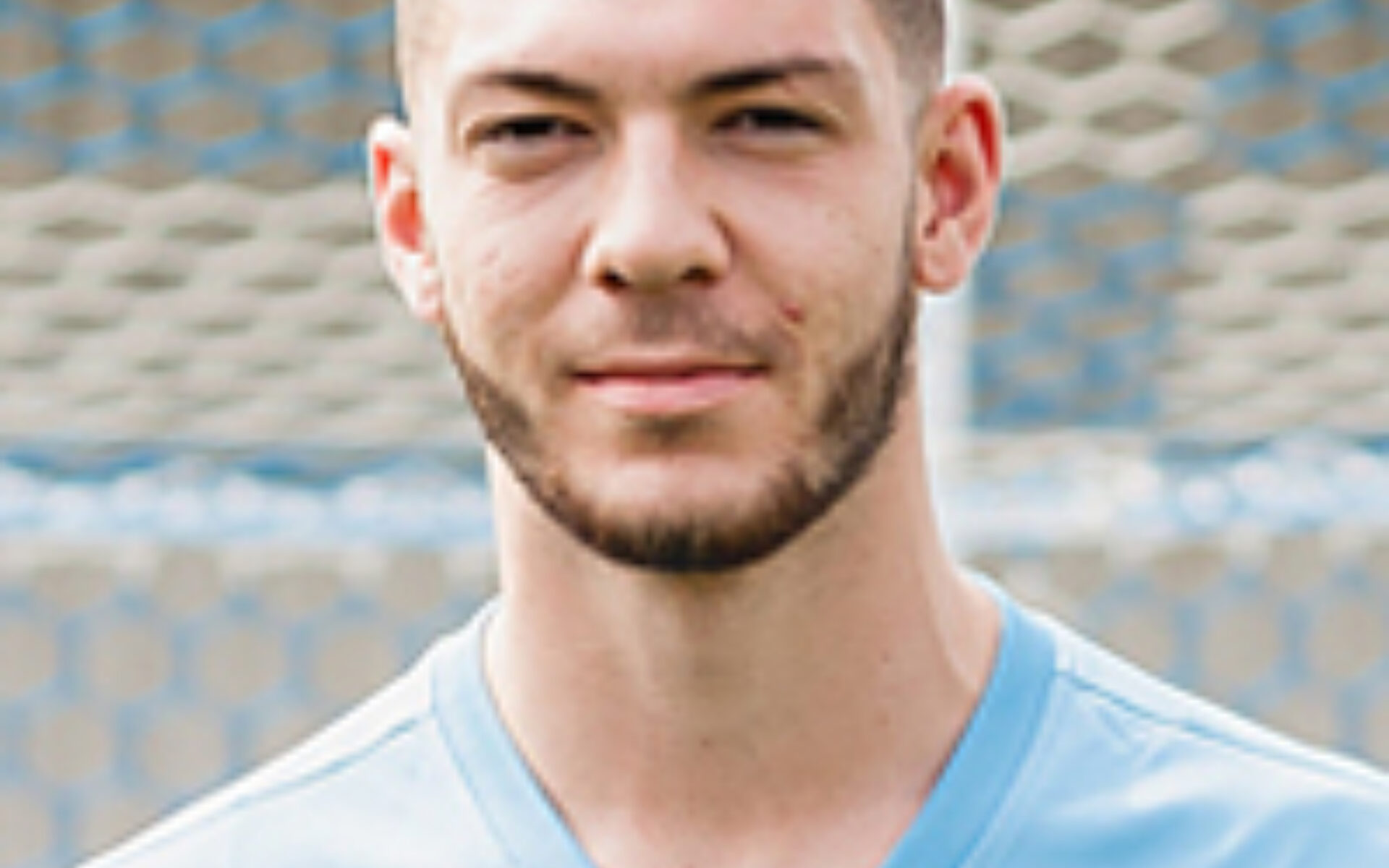 Trailing 1-0 at half time, Brentwood hit back with three goals in twelve second half minutes against Coggeshall Town on Tuesday. The home side are comfortably sitting in the Bostik North play-off positions and went into the match on the back of seven successive victories. And it looked as though Blues would have a difficult evening when the impressive Nnamdi Nwachuku fired Coggeshall into the lead with just seven minutes on the clock.

The Seed Growers threatened to increase their lead on a number of occasions and Goalkeeper Rob Budd made saves from Nwachuku and Mekhi McLeod to help keep the deficit to just one goal at half time.

Brentwood equalised six minutes after the restart through a Mitch Hunter free kick that was driven into the bottom corner past home keeper Danny Sambridge. Brentwood lost centre back and skipper Quba Gordon to injury on the hour mark, midfielder Sam Carter coming off the bench to replace him with Ryan Mallett dropping back into defence. Almost immediately after the substitution Brentwood were ahead when Connor Martin headed home from close range following a corner kick and it was 3-1 in the 64th minute when Mallett’s shot from the left of the penalty area went in off the far post.

It was a remarkable turnaround but Coggeshall soon hit back. Nwachuku’s 68th minute penalty kick was saved by Budd, but the striker followed in to score at the second attempt.

Budd saved well again from McLeod at the very end of stoppage time and Blues hung for a famous win.